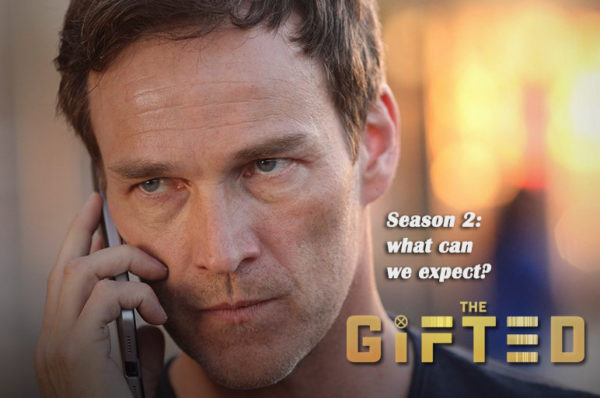 Since The Gifted has finally been renewed for a second season, we wonder what are the plans for season 2.  For example, when can we expect to see it return? And,  how many episodes will there be? 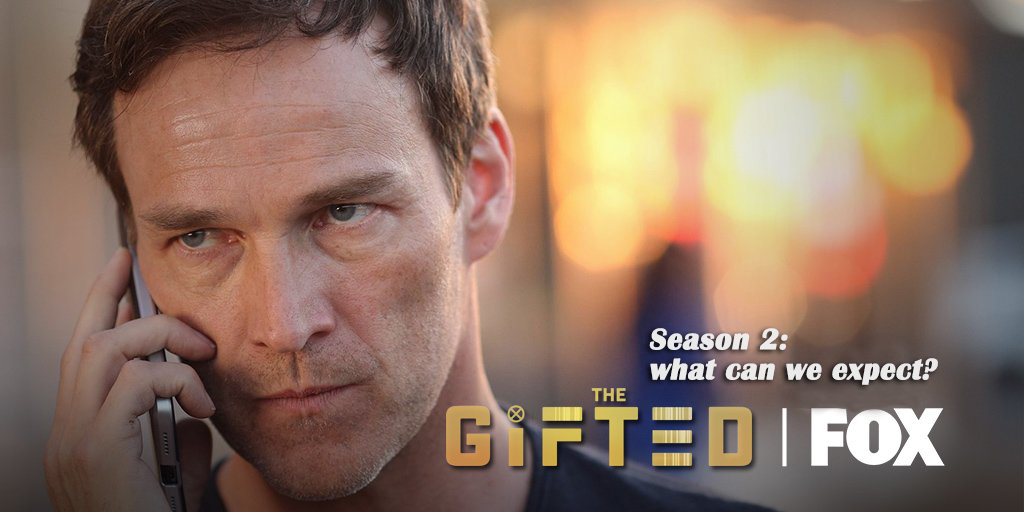 Below are some answers, questions and more via bustle.com:

WHEN CAN WE EXPECT TO SEE SEASON 2?

There is not a return date listed by Fox for the show, but we expect it will return either in September or later. The Gifted has a shorter season than some network dramas, as Season 1 premiered in early October and is ending in January. But it stands to reason that The Gifted will remain a fall premiere for the network. So you expect the X-Men series to be back in September or October of 2018.

SEASON 2 HOW MANY EPISODES?

Unfortunately, despite the confirmation of a second season, information about the show’s return is pretty scarce. As TVLine notes, there’s no episode count for the new season as of yet. Although, it stands to reason that if the network is willing to grant the second season, fans can reasonably expect either 13 (which is what we saw in Season 1) or 22 new episodes in Season 2. Those two episode counts are relatively consistent industry standards.

WHAT WILL WE SEE IN SEASON 2?

Kevin Melrose of Comic Book Resources thinks that the best recipe for success for the series would be more screen time for some of the newest characters in the series: the Stepford Cuckoos. “They’re cold, calculating and when combined, immensely powerful, and immediately more interesting than all of the members of the Mutant Underground, combined,” he said. “So much so that they should be a primary focus on The Gifted‘s recently announced second season.”

Matt Nix, the showrunner for the series, has said that he already has the plan for the second season in mind. In an interview with Collider, done back in October of last year, he explained:

“I’m confident that I have a sense of where it goes and a sense of what Season 1 is and what Season 2 is … I want to be doing this show for a long time. This is a show I really care about and really love, and I hope that comes across. I’m trying to think a lot about what’s a satisfying end of the season that doesn’t feel so close-ended.”