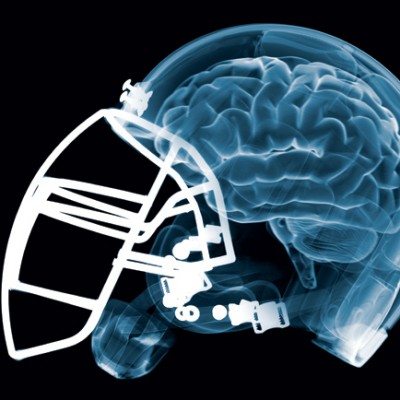 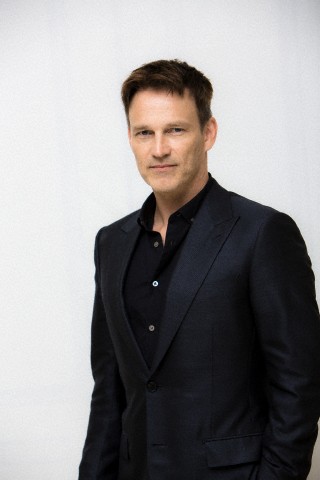 We’re really hoping that the new Will Smith drama, inspired by the controversy over concussion brain injuries in America’s National Football League becomes a reality because Stephen Moyer is listed in the credits.

Right now, the film is listed on IMDB as being in “pre-production,” so we can’t be sure. However,  Stephen Moyer mentioned he was in it when being interviewed at Comic-Con last summer during a video interview which we posted about here.  His name is listed in the cast list on IMDB and the production has just added another actor Adewale Akinnuoye-Agbaje, so, in our opinion, this bodes well for it’s future.

I’m not a big football fan by any means, even though I love my home team, “The Philadelphia Eagles,” but I have to admit that when the PBS program, “Frontline” aired, a 2013 documentary on this topic, I couldn’t stop watching it.

Learn more about the subject here: video.pbs.org or watch it below:

Parkland director Peter Landesman is directing the film, which adapts Jeanne Marie Laskas’ GQ article Game Brain. The piece followed Dr. Bennet Omalu (played by Smith in the film), a forensic neuropathologist who made the crucial first discovery of concussive head trauma in an NFL player and strove to bring awareness of the condition to the general public. 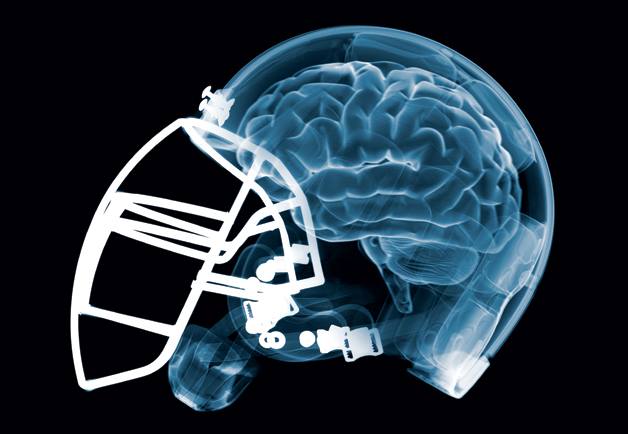 Described as a sports take on The Insider – putting a human face on a story about a thorny issue and the commercial interests involved in making sure the news doesn’t spread too far – it also boasts the likes of Gugu Mbatha-Raw, Alec Baldwin, David Morse, Stephen Moyer and Albert Brooks.

Akinnuoye-Agbaje will play real-life NFL safety Dave Duerson, a three-time Pro Bowl pick who died in 2011 from a self-inflicted gunshot wound to the chest. He asked before he died that his brain be sent to researchers, who diagnosed that he’d suffered chronic traumatic encephalopathy caused by rough clashes on the pitch.

There’s no word on when the film might arrive, but we’re hoping that production starts soon because I expect it to be a “game changer” for Football!

source: imdb.com and empireonline.com and gq.com