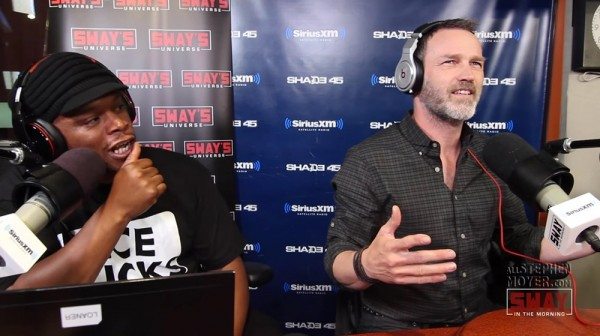 Last week we posted an audio interview with Stephen Moyer on “Sway In The Morning” on SiriusXM Radio which was just an excerpt from the interview.

Now, the full interview is online and we have it for you. Just like the AOL Build interview, this interview was very in-depth and extremely interesting. 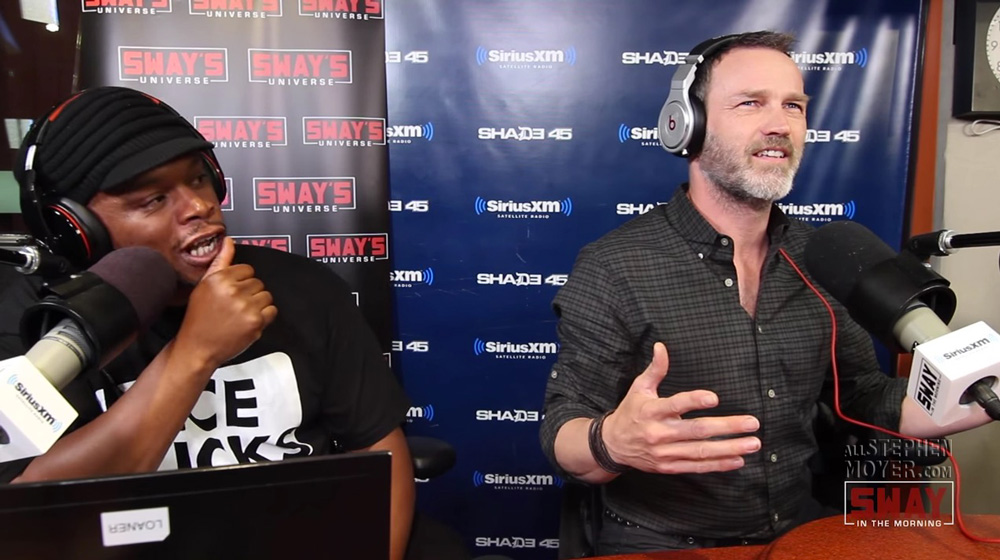 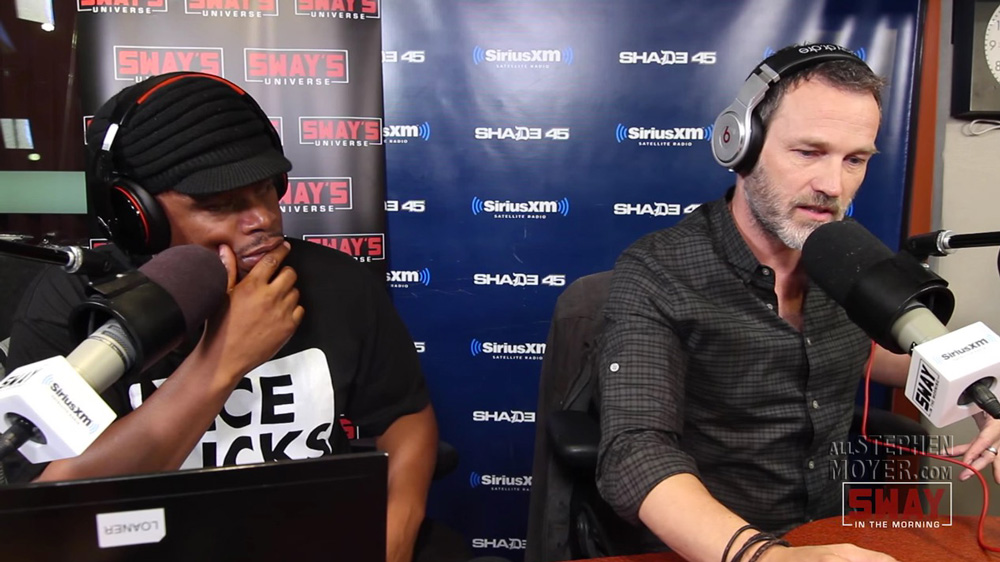 Stephen talks about turning down an audition for Wolverine because he didn’t think the script was very good, which is something I never heard him talk about.

Then, he goes into his fear of being on live stage for so long and how when he starred in the musical Chicago at the Hollywood Bowl he “embraced his fear.” We know this is a Stephen motto which we also embraced several years ago. In fact, we believe in it so completely, we made these awesome wristbands, see below: