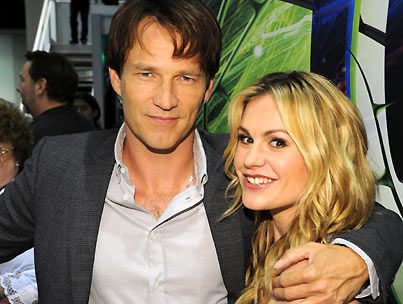 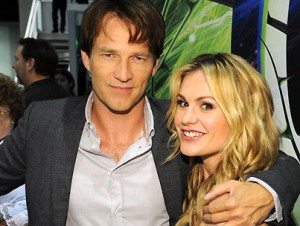 The joint venture of Anna Paquin and Stephen Moyer “Free Ride” has been picked up for international distribution by Cargo Entertainment.

Starring Anna in the lead role and with Stephen as executive producer, the film was shot in Florida in October 2011.

The film tells the story of a single mom who moves to Florida with her daughters to try and make a better life but gets caught up in the drug-trade business in the late 1970s.

For more info about “Free Ride”.