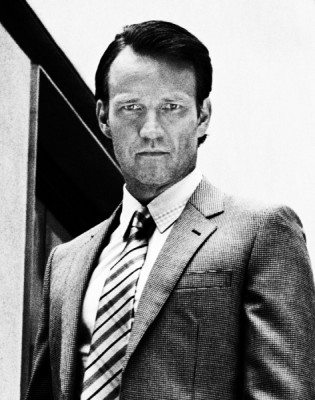 We have some not so new, but very interesting, photo portraits of Stephen Moyer to share with you.

Stephen posed, in the photo below, for the photographer, Roger Dekker for Mens Vogue, found on the stylist’s website, Sara Clark.

We’re not sure of the date of this photo because the magazine is no longer being published. Men’s Vogue was a monthly men’s magazine that covered fashion, design, art, culture, sports and technology. On October 30, 2008 Condé Nast Publications announced that they intended to fold the magazine into Vogue proper as a bi-annual subscriber’s supplement. However, the magazine has ceased to be published since its original folding date. Therefore, this photo must have been taken earlier than October, 2008. 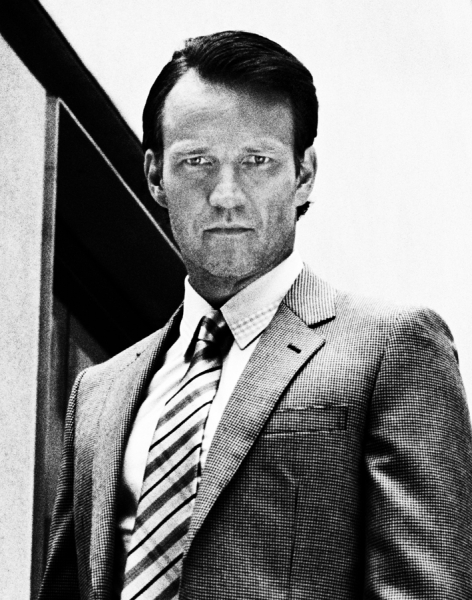 And, the portrait below is from the 2007 photo shoot we’ve seen online before with the photographer, David Poole taken at Stephen’s residence in London. This particular monochrome version has not yet been seen by us and therefore, highly valued. 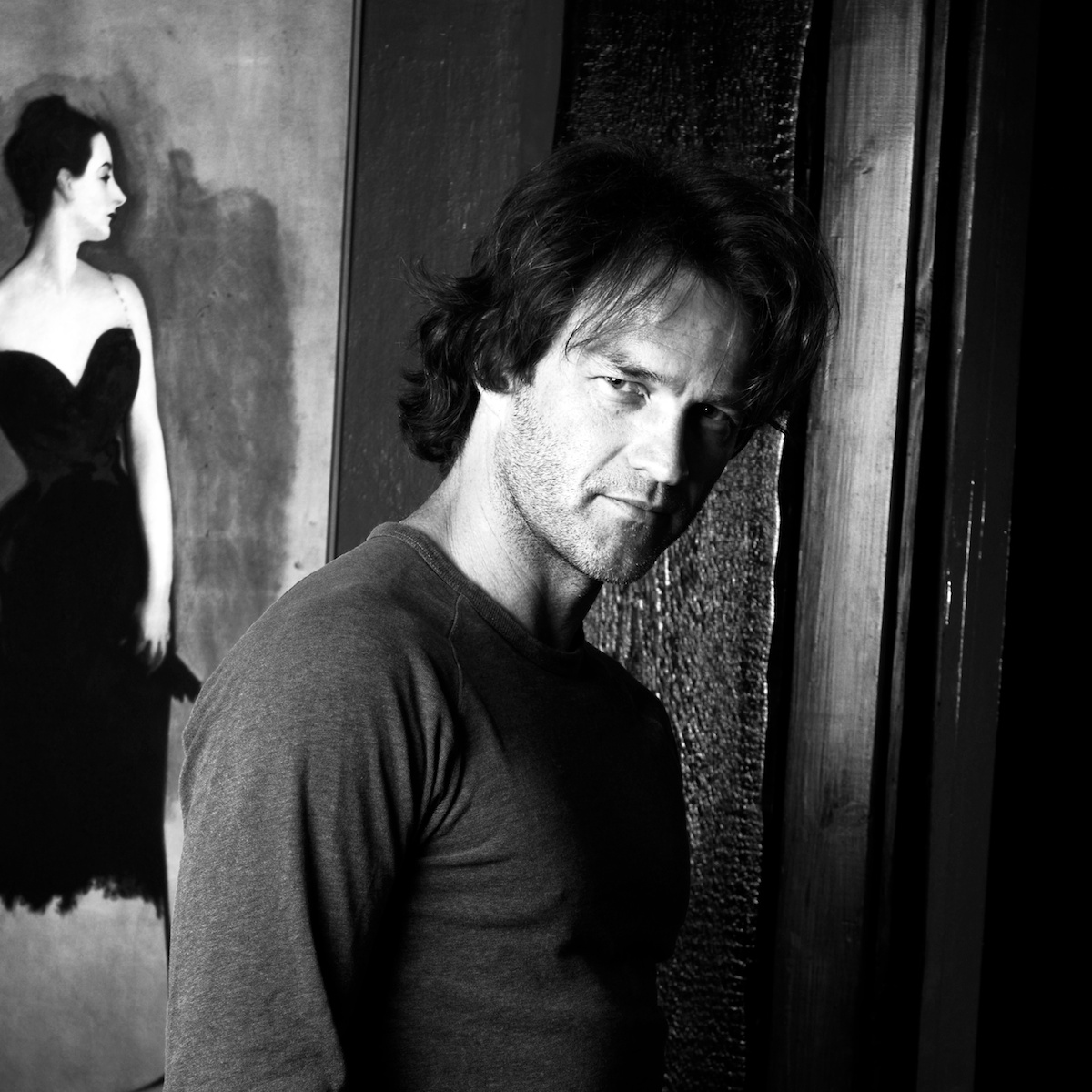 These photos have been placed in our Photo Gallery.

Thanks to LifeIsNotEasy for finding them.