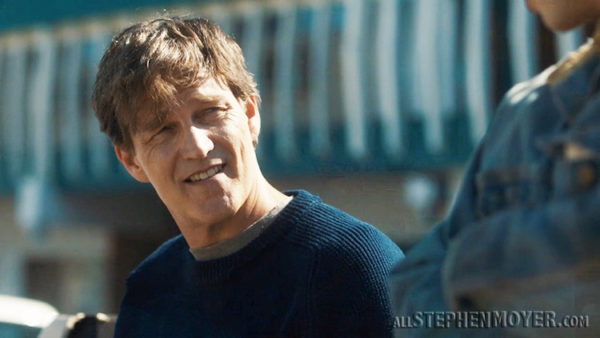 Below are some Fortunate Son photos. As all of the Stephen Moyer fans know, his latest TV series is a Canadian production that is set there and focuses on the turmoil around the Vietnam War.

Stephen plays a dark character once again but it appears that he believes he has an honorable goal.  So, although he requires his new assistant to do illegal things, from his point of view, he is in it for what he thinks is “the good.”

Stephen seems to gravitate to these type of complicated characters and that makes us interested to see how the series progresses.

Since the episodes are shown only in Canada for now, we have to hope it will come to the USA. So, for now, here are a few shots of Steve from the first four episodes.  It’s good to see him starring in another TV series, just wish it was in the USA.

CBC has shown four episodes to date and there are a total of eight in Season 1, so four more weeks of Stephen photos to come.   We’ll be adding them to the photo gallery each week and simply send out notices of such.

Read an interesting video about making the video that describes what’s it like filming a tv show set over 50 years in the past. Fortunate Son showrunner Andrew Wreggitt, Kari Matchett (Ruby Howard), and Darren Mann (Travis Hunter) talk about the challenges of filming and creating a world set in 1968.here: 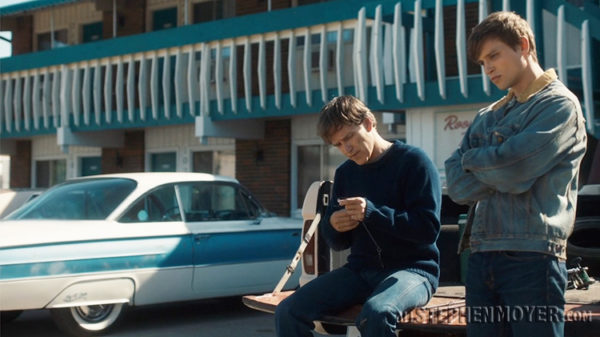 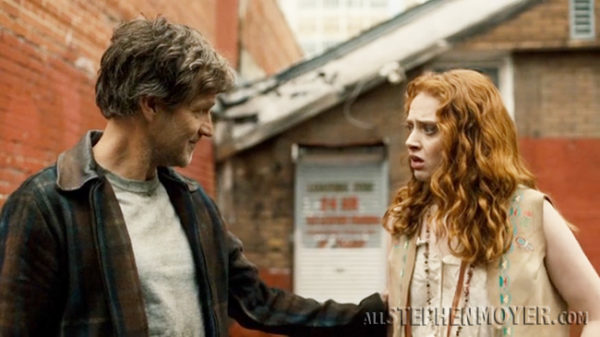