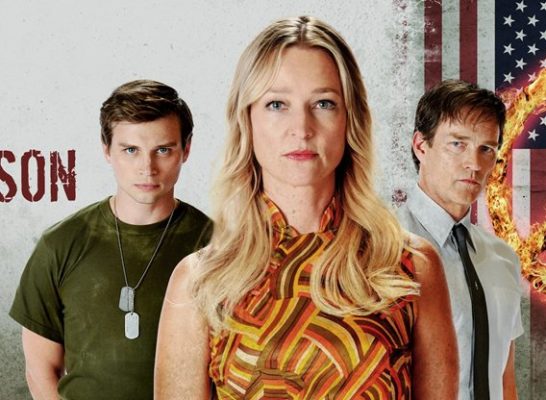 Stephen Moyer’s new series, “Fortunate Son” begins it’s run on TV tonight.  You can watch it on CBC or on YouTube (with subscription). 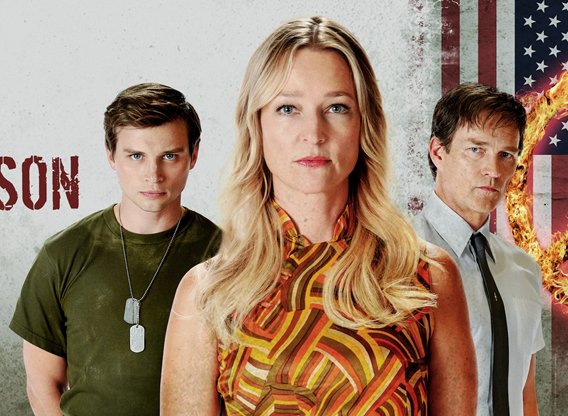 The ’60s are very much alive in the new anti-war TV series “Fortunate Son,” which premieres on CBC Jan. 8th. The series, set in Ladner, B.C., follows the Howard family as they help smuggle Vietnam War deserters and draft dodgers across the Canadian border as part of the underground railroad.

Below is a video which gives some insights about the series: