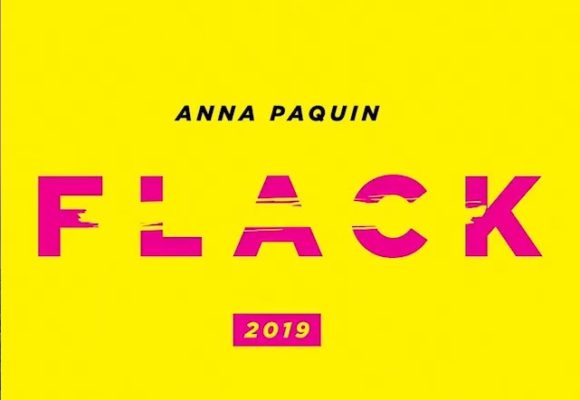 How did I miss this?  Guess what?  Season 1 of CASM’s series, Flack starring Anna Paquin is now playing on “Showtime’ with your Amazon Prime membership.  The series is also available on YouTube. 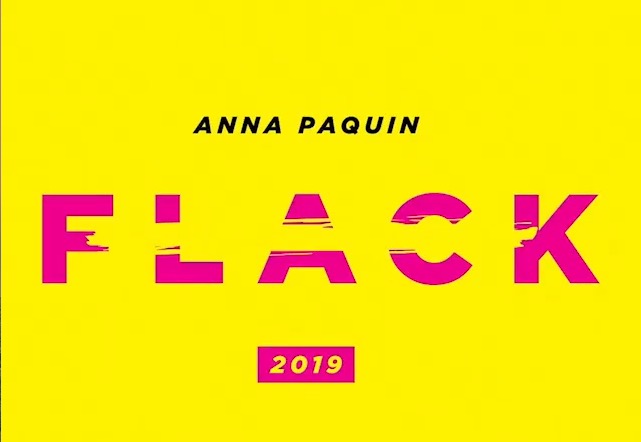 Flack is a television series filmed in the UK. The first season of the series, starring Anna Paquin as the main character, premiered on 21 February 2019 and consists of six one-hour long episodes.

If you haven’t seen it yet, you have to catch it; it’s worth the watch.  I loved it!

Here’s more info about it:

The series is co-commissioned with U.S. network Pop and produced by Hat Trick Productions with Stephen Moyer and Anna Paquin’s CASM production company.

Set in London, the show centers on the world of high-stakes celebrity PR.

Season 1 of Flack debuted last year, and CASM filmed the second season last fall.  Stephen Moyer is in the director’s chair once again as we know he directed at least one episode of Season 2.  He is also one of its producers with his wife, Anna Paquin who stars in the series. We anticipate that we will see season 2 sometime in late winter or early spring of 2020!

We’ve posted lots about Flack’s Season 1 so, if you new to it, you can read up on it by CLICKING HERE: