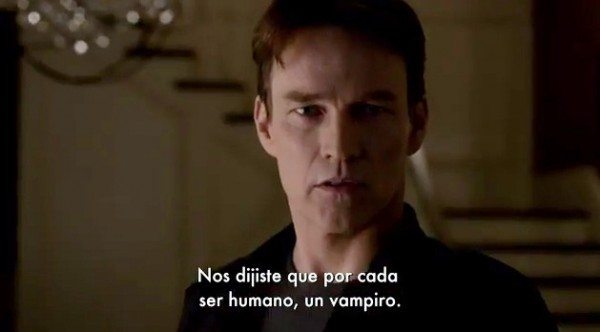 We just saw the official trailer #2 for True Blood’s upcoming final season 7. However, this trailer, which was released yesterday, is somewhat like the one we saw a couple of weeks ago, the first official US trailer. This is a version that was made for the audiences in South America by HBO Latino. The song in the video is the same, but there are lots of other images that show more of episode 1. See the video and screencaps from it below:

Here are a couple of screencaps from the video: 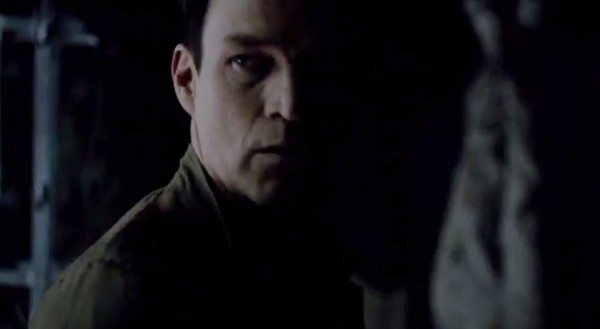 Go to The Vault to see additional screencaps from this video.