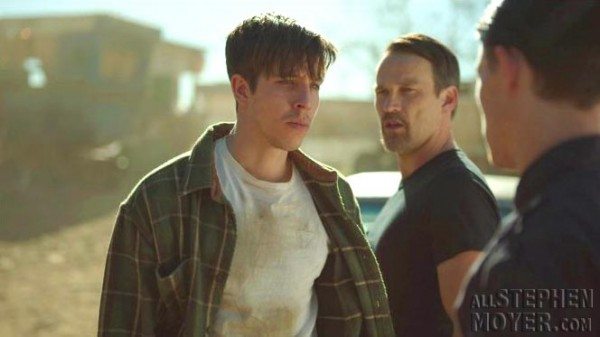 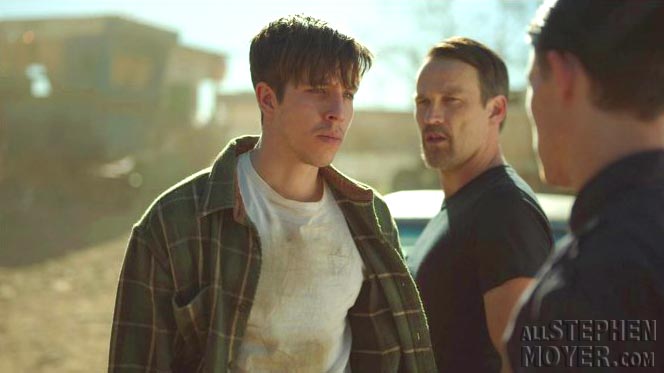 Stephen Moyer stars in Nico Sabenorio’s feature directorial debut of Juveniles which also stars Beau Knapp who is out for revenge in The Hollywood Reporter‘s first look at Juveniles.

In the film, Knapp plays a young man whose promising future is jeopardized when he goes up against a local crime boss (Stephen Moyer) to avenge his father’s death.

Radiant Films will present new footage of the film at the American Film Market in Santa Monica, CA next week.