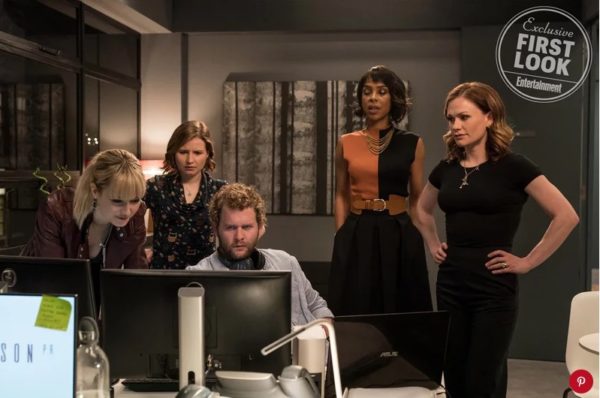 As most Stephen Moyer fans know, CASM is the production company started by Stephen, Anna Paquin, Cerise Larkin, and Mark Larkin a few years ago. The company’s latest film, The Parting Glass has been shown at several film festivals. Now, their first TV show is ready to be seen.

Below are some photos from “Flack” which stars Anna Paquin in the lead. Also, recently we posted an interview with Anna about the show which you can read here. 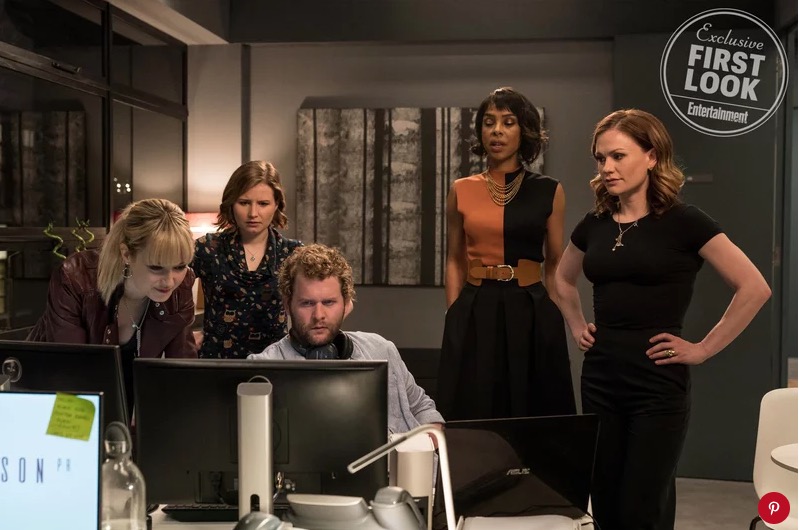