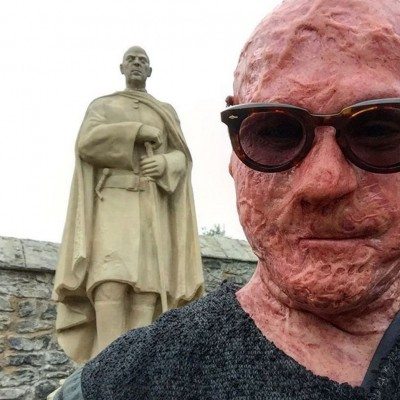 Today is the final day of shooting on The Bastard Executioner’s first season. It’s hard to believe that filming is done and we only have three more episodes to watch of this awesome first season.  In the second tweet, Paris Barclay shows an interesting photo saying, “It’s better if you don’t ask.”  Hmmmmm.  Could that be the heir?  Oh, that’s right he said don’t ask…..

Kurt Sutter, Paris Barclay and more have tweeted about it. Below are few of the Tweets: 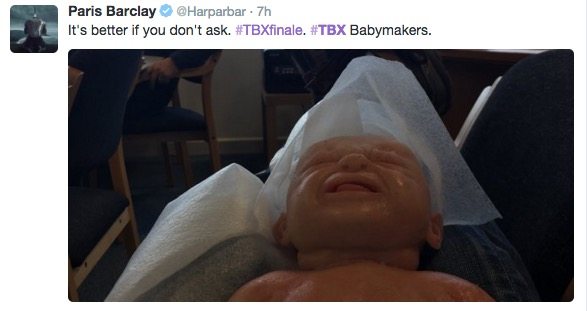 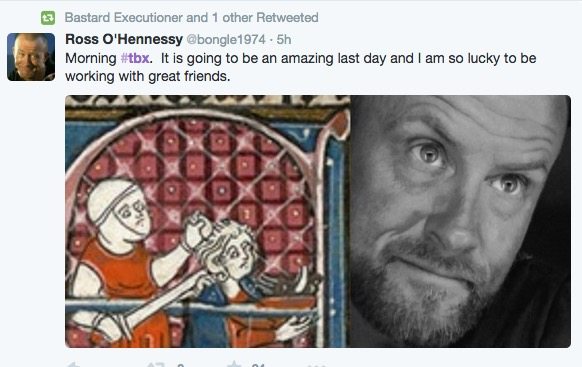 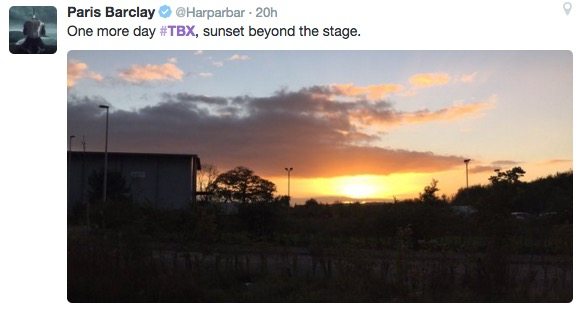 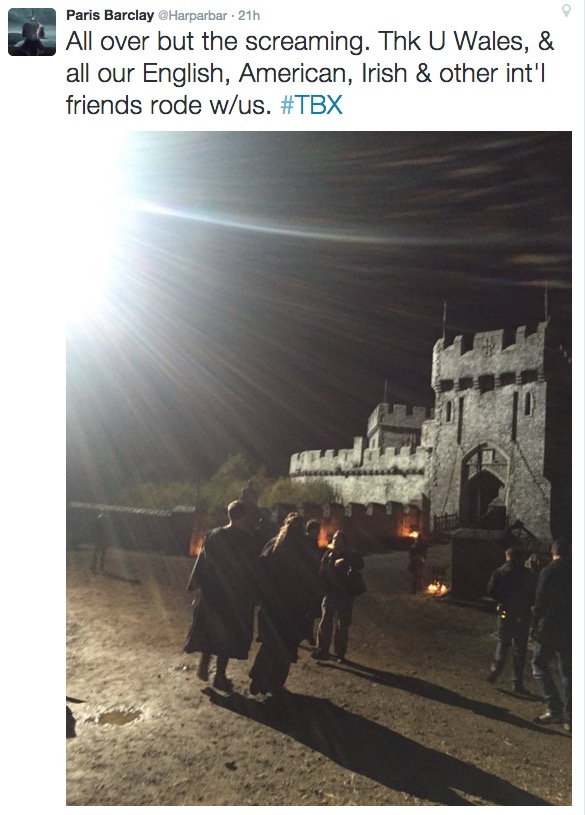