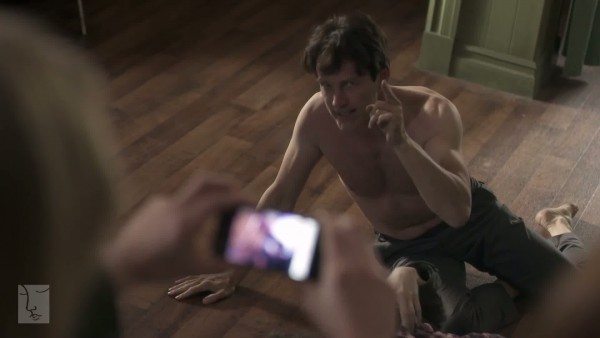 Take a look behind the scenes with the production designer of ‘Jan’.