As our next featured Fan Artist, we have chosen Billsbabe, Bontemps8.

BT8 been an active contributor to our Fan Art section on the AllStephenMoyer forum where we have been impressed with her clever submissions, so we think she is a good choice to include as our next member of the Fan Art Creations section.

She was a freelance photographic artist in a ‘previous life’ but with the digital age she found herself having to reinvent her career and has since gone down a totally different path, but that doesn’t mean she stopped being creative..

She tells us: It is only in the last six or so months that my passion for True Blood has rekindled my interest and sparked a flood of creativity.  I use quite a few different programs to create my works, some being online and others standard photo editing techniques.”

BT8 explains how she first encountered Stephen Moyer: “I first came across Stephen when a young architect named Prioux left puddles of love on the Peruvian marble floor in Quills, leaving me in a puddle of admiration for his fine performance. It was not until some time later that his role as Richard Brazendale in Lilies gave me an inkling of what a versatile and talented person he is. I was hooked long before True Blood but it was difficult to find his works at the time. Then Bill walked into Merlottes and took our breath away. For me though, it was a little different. I literally watched the first episode three times before I was convinced that Stephen was playing the role of Bill.

That is the greatest testament to his acting abilities that I can think of as I could not recognise him as Bill, his southern drawl, dark smouldering looks and even darker attitude in that first episode, well and truly hiding the actor I knew. There is an old Rolling Stones song titled ‘It’s the singer not the song’ but in this case, it’s the whole package of talent and humility that has my admiration and inspires me.”

She is an avid Stephen Moyer fan who also writes fan fiction. She says to me: “Steve may have bought you back to life but inadvertently through him, his portrayal of Bill and this fantastic site, I have been motivated to write and although I may not be terribly eloquent, it has been a life long dream of mine that I never thought I would ever achieve.”

Stephen Moyer has certainly been an inspiration to Bontemps8, and here are some samples of her work: 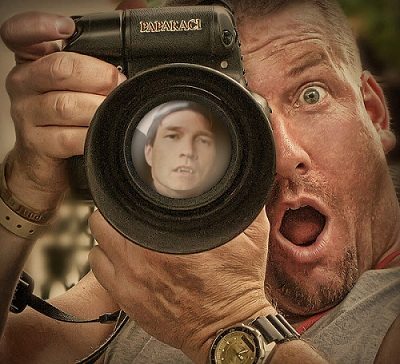 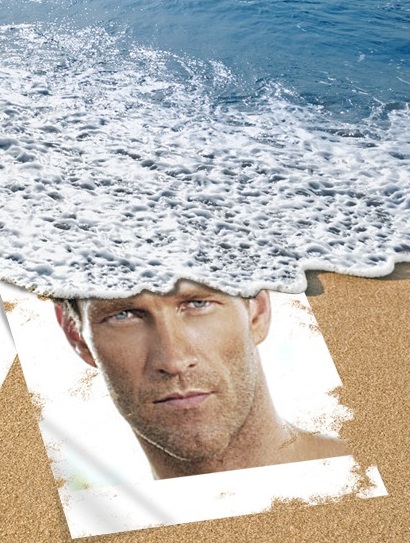 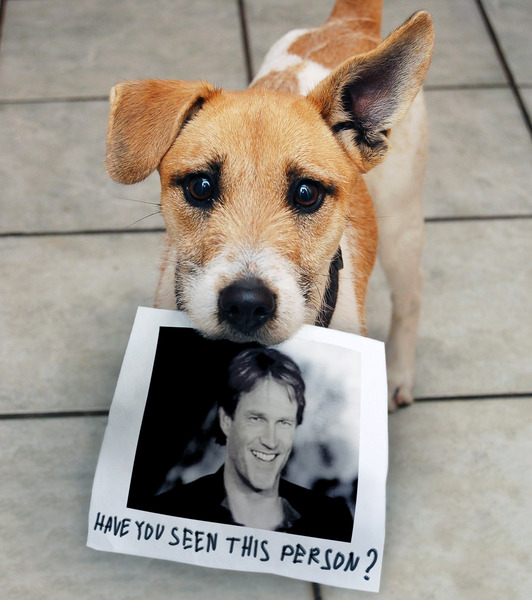 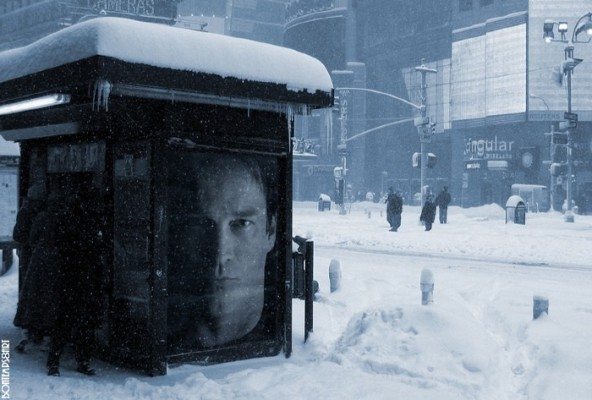 See more of BT8’s work here and on the Stephen Moyer Forum: