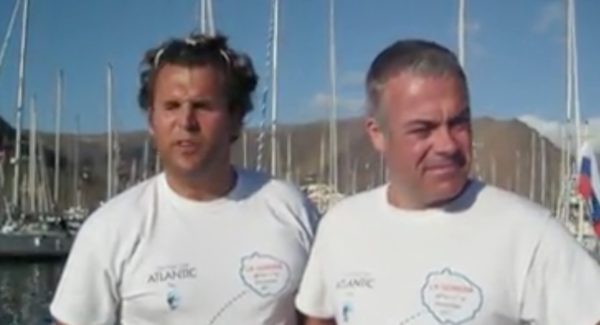 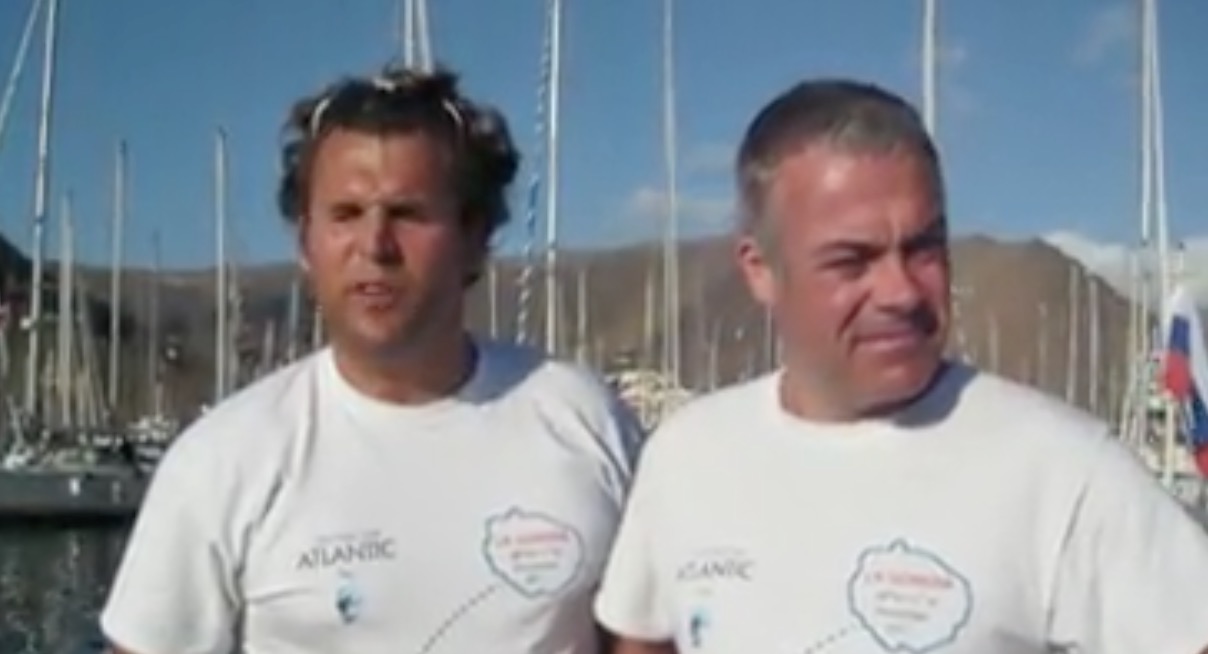 The boys are having severe technical problems with the power supply to vital equipment on board Patience. They have tried to fix it themselves but have had no success. The race organisers made a decision earlier today to tow them back in to La Gomera where Patience can be looked at on land. They are already on their way and will be in at approx 8pm GMT tonight. They are utterly disappointed. No more info at present. Will keep you updated.

After more than 2 years of planning and preparation, on December 5th Bertie and James finally made their way to the start of the Talisker Whisky Atlantic Challenge to participate in the toughest rowing race in the world.

At noon the game was on and 16 boats left the harbor of La Gomera. The all-women team Row For Freedom decided to wait for weather conditions to improve and started their race this morning. The teams spread out quickly and after just an hour into the race the other teams could not be seen anymore and they found themselves alone on the Atlantic Ocean for the first time.

Today, December 7th the teams are 48 hours into the race and the first boats have already past south of the last Canaries island El Hierro, Bertie and James will pass the island later today and after that, it’s all open sea until Barbados.

From the tweets from the various teams, we’ve learned that waves coming broadside push the boats west and there also seems to be a northerly current that causes the boats to drift off especially during the night when team members try to get some shut-eye in the moist cabins.

Bertie and James’ boat Patience stayed on a pretty straight course for the first 30 hours of the race, but a northern drift off last night caused them to slip into 14th position.

Only minutes before the start Bertie and James recorded the following video. Click on the image to watch the video. 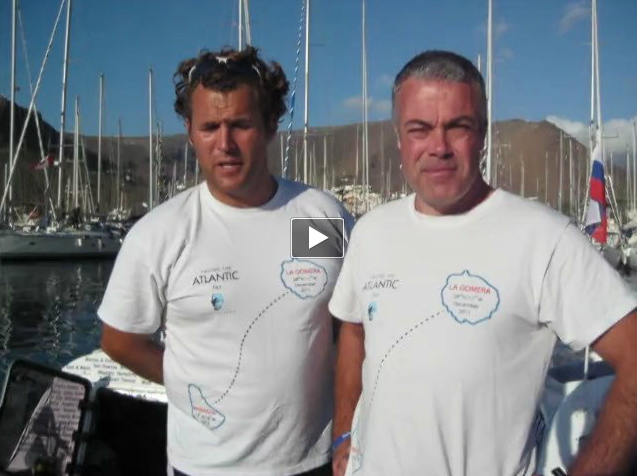 On the dock the teams said their goodbyes to their loved ones before rowing off to the start. The video below shows an impression of what the departure was like.

In this video recorded on La Gomera Bertie and James talk about how Facing The Atlantic came about.

Be part of the adventure and participate in the Happy Holidays Giveaway. Transform your Holiday presents into a donation for Facing The Atlantic and win one of  the awesome prizes. Read more here.