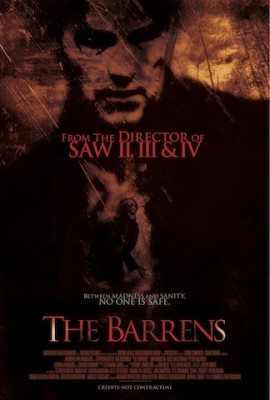 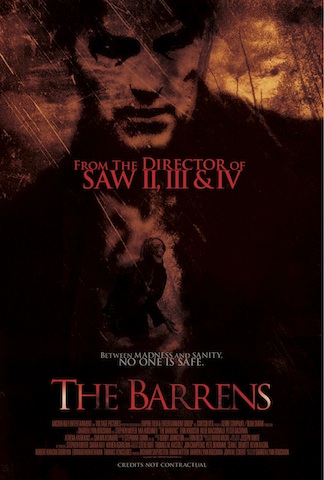 After the release of the chillingly dark trailer of The Barrens earlier this week, we are happy to announce that we have more, exclusive news, for your about The Barrens.

We have received the official confirmation that there will be a full theatrical week run for The Barrens in Los Angeles, CA and Orlando, Florida.

Starting September 28th til October 4th The Barrens will be shown at the Grauman’s Chinese Theater in Los Angeles and the Cobb Theater in Orlando.

These screenings are part of the limited theatrical release of the film. Screenings in other locations can be requested on the theatrical on-demand website Tugg.com.

We’ll keep you informed about the details of these screenings.