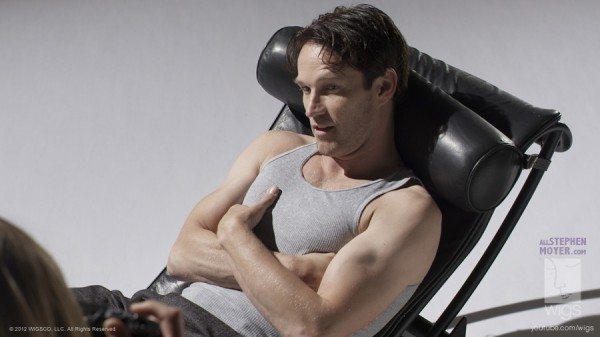 Below are three photos of Stephen Moyer from upcoming episodes of his new film from WIGS called, Jan!

We’ve aleady seen the awesome photo of Stephen sitting in the chair while being photographed. It was first seen in the trailer for the series, but below is a larger version. This photo, and the two photos below it are from episodes yet released and have been exclusively sent to us by WIGS to pass on to the AllStephenMoyer Fans to enjoy, and we know you will! 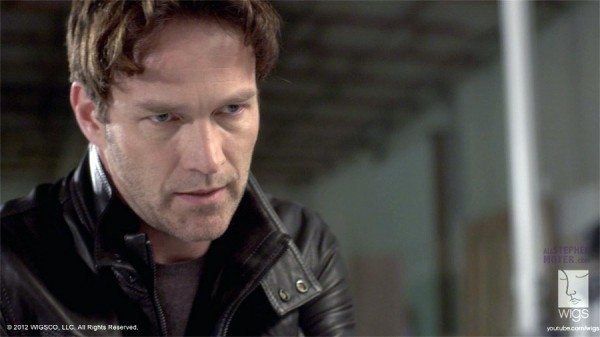 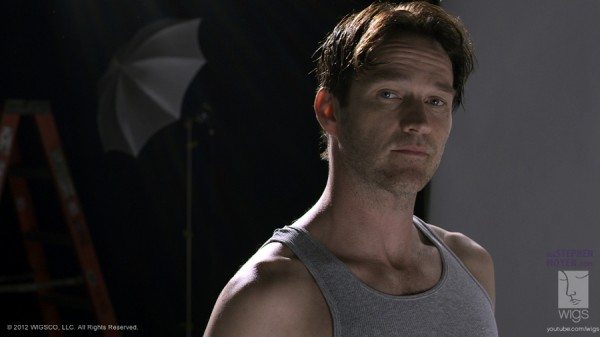