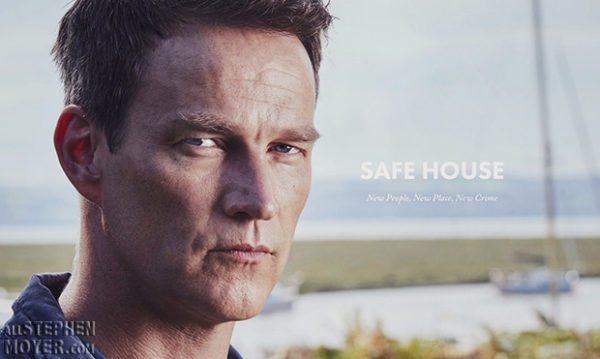 The company has  also included Stephen Moyer as the cover photo for both their Twitter and Facebook accounts. We strongly suggest his fans to follow the show on Social Media as that’s where the latest news will come.  No date has been revealed yet as to when the show will air in the UK and we have no information as to whether it will air in the US at all, sadly.  We hope that because of Stephen’s popularity with US audiences that the show just might make it across the pond!