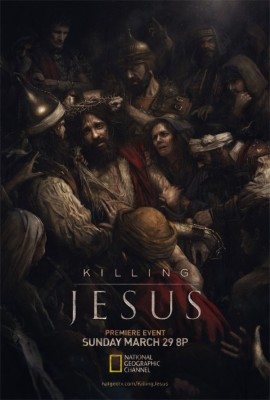 At the end of this month (3/29), we will see Stephen Moyer play Pontius Pilate in the National Geographic mini-series, “Killing Jesus.”

Just released is the artwork that the channel has commissioned for the upcoming three-hour event series, and the artist they chose is the man dubbed the “digital DaVinci” to do the job, Sam Spratt.

“After working with Nat Geo on the Killing Kennedy newsstand billboard illustrations, I think the opportunity to use painted imagery again was put into circulation, and a painting of a biblical scene of Jesus just seemed like a better fit to the execs than one of Wicked Tuna,” joked artist Sam Spratt, whose body of work now features everything from Yeezus to Jesus, in a statement.

After pitching six ideas in all, the network ultimately chose to move forward with a concept titled “Crowning of Thorns,” which Spratt then got to work on. 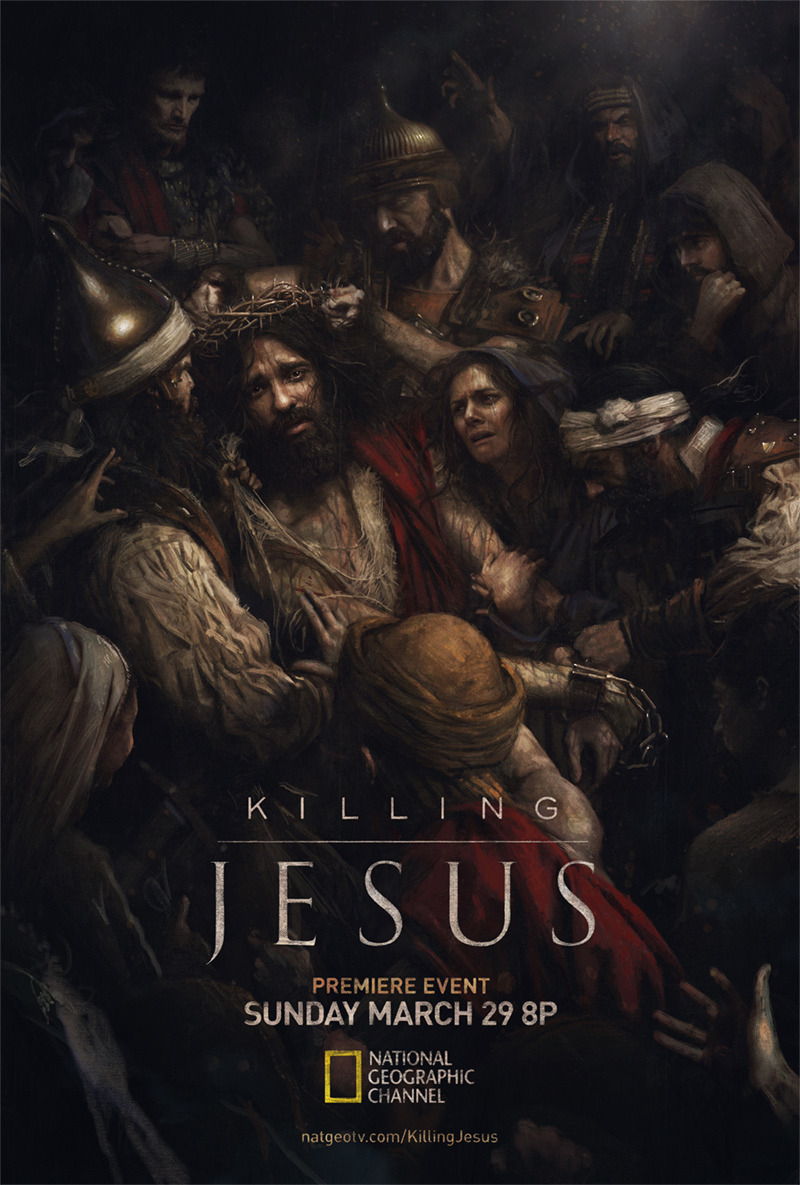 Here’s a GIF of the many steps involved, from sketch to final product:

The artist talks about Jesus as an influential figure below:

“While I’m not religious or Christian, there are just some pretty universal truths out there, regardless of belief system, one of which being that he’s easily one of the most — if not the most — influential figures of all time,” Spratt added. “Since I was painting him in a very vulnerable scene, making sure that he was portrayed in a strong and sympathetic light, engaging with the viewer while the action happened around him was a no brainer.”