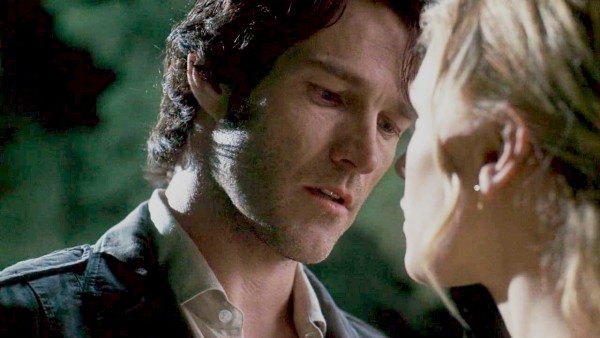 Vanity Fair has just published a list of their fourteen On-screen Moments that were So Romantic They Produced Real-World Couples. As one of their couples, they list Stephen and Anna as “Bill & Sookie.” 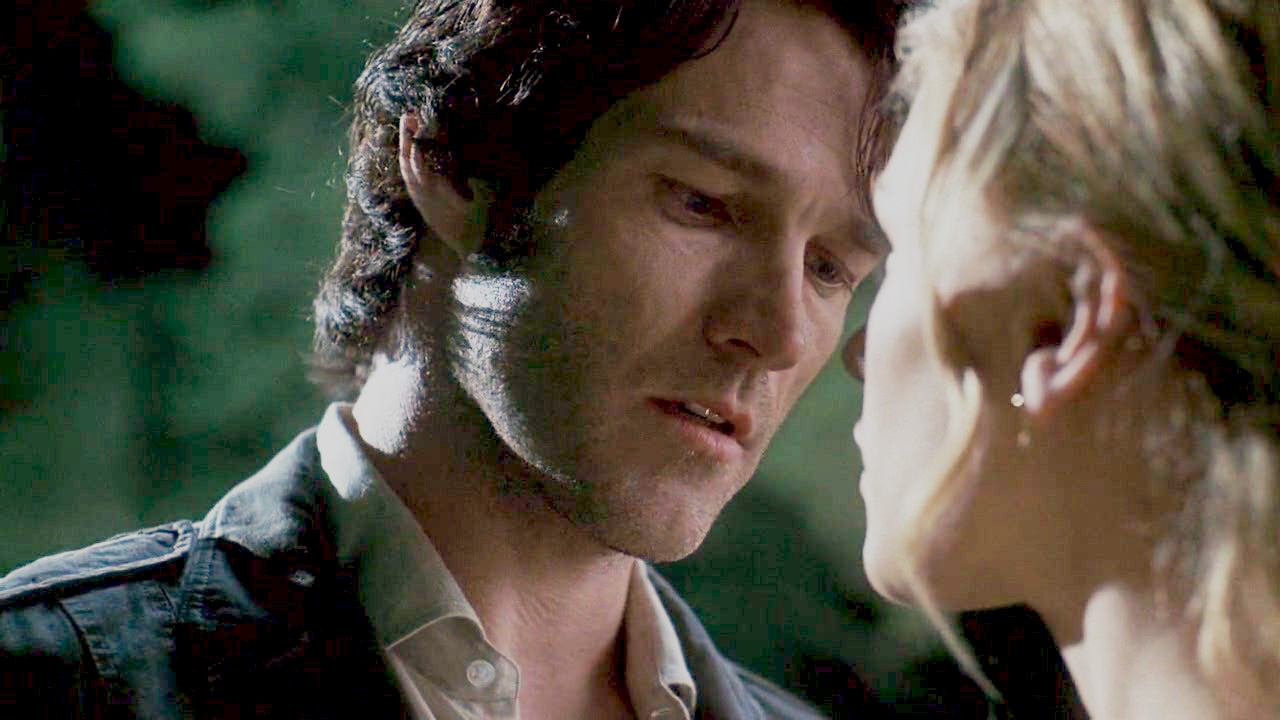 There’s something magical about an on-screen kiss you know has real-world “oomph” behind it. Any great actor worth their salt can generate chemistry with the right partner, but there’s an extra level of “excitement when we, the viewer, know that there’s a bleed between the romantic fantasy and reality.

Below is what they had to say about Stephen and Anna as Bill & Sookie:

True Blood—Anna Paquin and Stephen Moyer: Seven seasons, one wedding, and a pair of twins later, these two on-screen lovebirds are still going strong. Paquin’s character had a number of romantic partners during the long run of this HBO guilty pleasure, including Joe Manganiello and Alexander Skarsgård. But no matter how heated the later seasons got (and they got pretty heated), nothing matched the pure allure of Bill and Sookie falling in love and lust in Season 1.

Steve and Anna had kept their relationship secret for the first two seasons of True Blood not wanting it to “get in the way” of the show’s success. However, there was no mistaking the chemistry they portrayed on the screen as Bill and Sookie and we all kinda “knew” anyway (wink, wink).

We wish them much love and continued happiness in their relationship and family life!