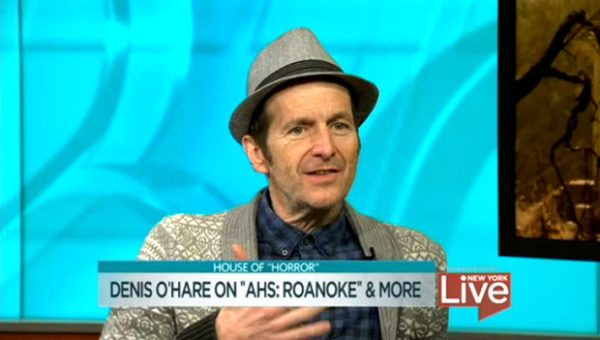 News about the new CASM project, The Parting Glass by Denis O’Hare. See below:

Denis O’Hare stopped by New York LIVE today to talk about the current season of “American Horror Story: Roanoke,” his favorite “AHS” character, the character of Russell on True Blood and The Parting Glass.

He also mentions reuniting with his “True Blood” co-stars Stephen Moyer and Anna Paquin for the new film project THE PARTING GLASS which is says is very close to his heart. He confirms that Stephen will Direct and Produce along with Anna who also plays one of his sisters in the film. Also in the film will be Cynthia Nixon and Amy Ryan. The film is the second film by CASM. 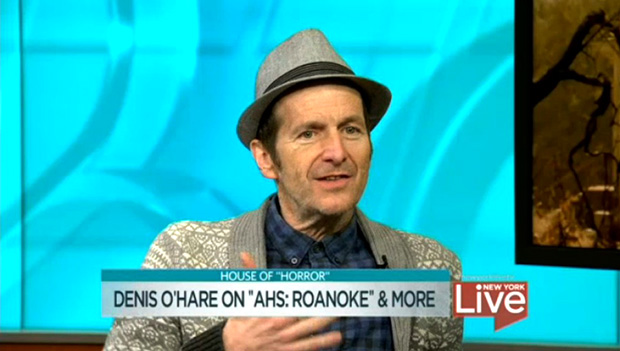 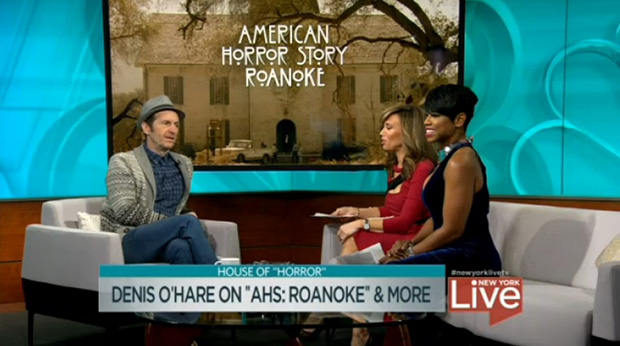 WATCH THE VIDEO OF THE INTERVIEW WITH DENIS BELOW:

If you have trouble watching the video go to the New York LIVE website to watch it here: nbcnewyork.com