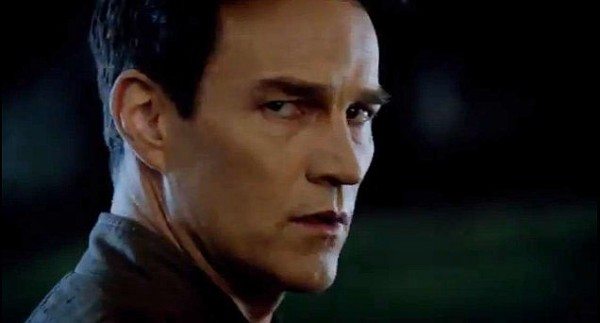 Do you think Charlaine Harris could ever kill Bill? With the release of the next book in the Sookie Stackhouse series, Dead Reckoning only days away (it will be released on May 3) and the return of True Blood in June, Charlaine Harris granted an interview to Girls In The Stacks to talk about it.  She talks about the new book and below is one particular excerpt from that interview that we especially wanted to share with you:

GITS asks: We heard rumors that Alan Ball let slip that you were thinking of killing Bill, but you didn’t. If this statement is true, what changed your mind?

Charlaine: “Alan did let it slip. I had never said anything publicly because I knew I would have to answer a lot of questions. Actually, during the scene in the hospital when the fairies are coming to kill everyone inside, I wrote a great death scene for Bill because I love to write grand death scenes. But when I thought about it, I wanted to keep Bill around because I like him. My editor weighed in on Bill’s survival, too.

I think that worked out for the best . . . but now I have to answer a lot more questions!”

Purchase by clicking on the links below:
Bill ComptonTrue Blood