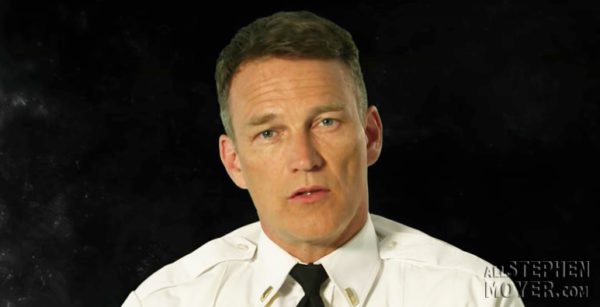 Below is a video of Stephen Moyer in his Character Profile: As Lt. Calvert Breeland in Season 1 of SHOTS FIRED.

In the video, Stephen discusses his character “Lt. Calvert Breeland” from the show and says that he is second in command at Gates Station with 20 years on the police force.  Calvert is strong willed and he has learned from Sheriff Platt to whom he looks at as a “mentor.” Stephen answers a question as to whether his character would be more loyal to the law or his police brethren, he says, “it’s very simple, it’s both!“

Are you looking forward to tonight’s episode of Shots Fired to see what’s next for Officer Breeland as we are? If so, tells us about it in the comments below.