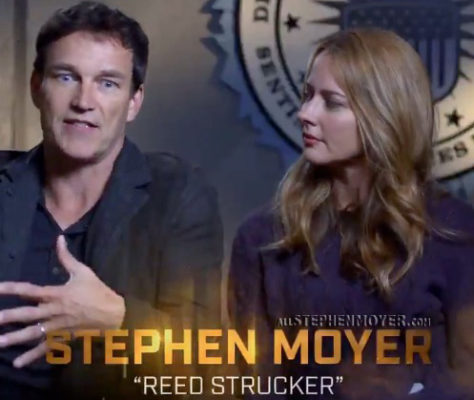 Fox’s The Gifted shows viewers a grounded look at a world where mutants exist and the X-Men don’t. What could be coming up during season 2?

While The Gifted has started shooting season 2 already, as shows tend to be about three months from filming to air, fans – and the cast themselves – don’t know what to expect for the upcoming season 2. 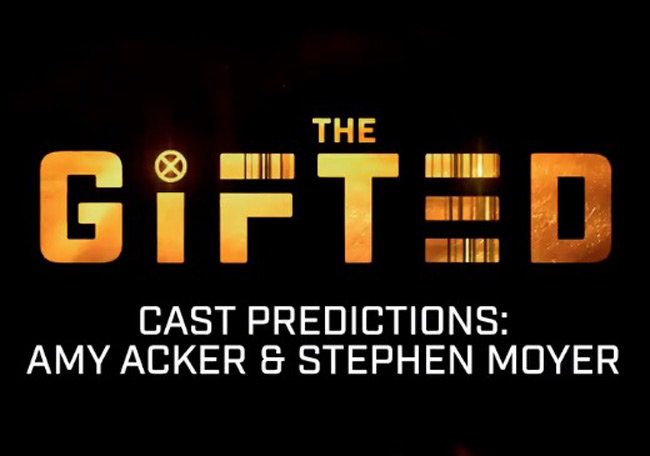 Below is a photo showing The Strucker family having a wild road ahead. 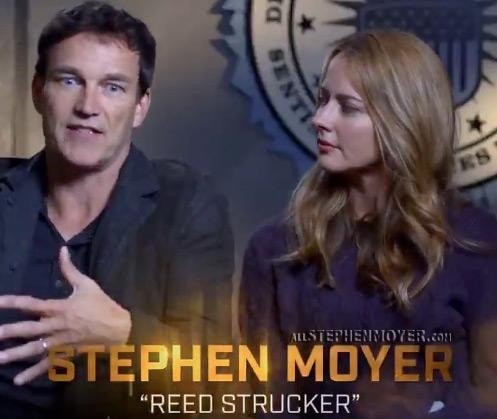 However, the cast has some predictions and hopes for where their characters’ journeys take them. In a series of videos originally posted on Instagram TV and then through Twitter, much of the cast talked about what they hoped to see in the coming episodes.

Natalie Alyn Lind plays Lauren Strucker, a high schooler who hid her powers from her family for years before revealing her mutant abilities to project and manipulate force fields.

“Next season I definitely want to see Lauren branch out into her own thing,” Lind said.

While Lauren remains tightly, though sometimes contentiously, close to her brother Andy and her parents, she’s also a teenager, and has to figure out where she fits into the world. “You’ve only seen the beginning of her powers, I want her to kind of be able to use them in different ways, that’d be awesome.”

“This first season has really explored the family and what your role is, and I’m really hoping for season 2 that those boundaries are broken, you get to really see that these people are also individuals,” Acker said.

Moyer would like to address what the Struckers have gone through psychologically over the past several months, finding themselves hunted by the government and thrust what amounts to a war zone. “They haven’t really had time to take on board the implications of what it means for their kids to be different.”

Reed especially hasn’t come to grips with the knowledge that he was born a mutant, though his father’s science experiment deactivated the gene before it could fully manifest.

Emma Dumont, who plays Lorna Dane/Polaris, is itching to meet her character’s baby: “I want to know what the baby’s powers are, hello!” And I really want to sort of explore how Marcos and Lorna’s relationship is strained. I’d love to explore more about her bipolar disorder, [that] would be awesome, I mean, obviously it affects everything she does, but just to have more people be exposed to that, that would be very cool. And obviously just more of her ancestry and her family to be revealed.

Sean Teale, who plays Lorna’s boyfriend Marcos Diaz, stated that he “would like to see how it pans out with Polaris if he doesn’t manage to hold onto everything as closely as he’d like to.”

Marcos is a leader within the Atlanta chapter of the Underground, a nationwide network dedicated to keeping mutants safe. “I’d like to see him step up and succeed, at least to some degree, at keeping everyone together and doing the right thing.”

That will be considerably more difficult, because as Jamie Chung (Clarice Fong/Blink) said, “What I do think is gonna happen is that there’s gonna be a civil war before there is peace.” And that civil war is caused by a split in the Underground’s leadership, as Lorna spearheaded a splinter group that includes Lauren’s brother Andy.

Chung hopes that Clarice will be able to work out her anger in supporting equality and fighting against bigotry, something all mutants struggle for, though Blink has come up against more than most, due to her undeniable, very visible mutant-ness.

The Gifted season 2 begins with a new timeslot, returning Tuesday, September 25 at 8/7c on Fox.