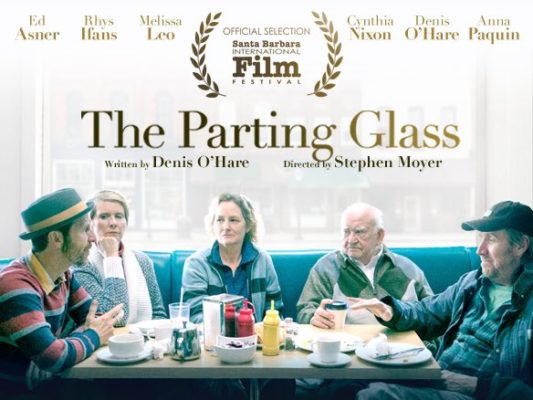 Just announced CASM’s new film, The Parting Glass will be screened this weekend at Santa Barbara Film Festival on February 3, 2019 at the Metro Theater Aud. #2. 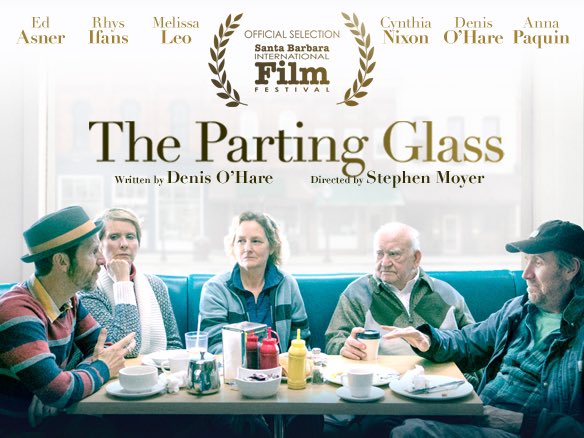 Stephen Moyer tweeted on hit Twitter account that at least, he and, we assume Anna Paquin will attend. We assume that Cerise and Mark Larkin may also attend.

INFO ABOUT THE FILM

Film Synopsis:
After their sister’s death, a family embarks on an odyssey to collect the remnants of her life. This beautiful film about love, family, and loss stars its writer Denis O’Hare alongside such luminaries as Anna Paquin, Melissa Leo, Ed Asner, Cynthia Nixon and Rhys Ifans. Sometimes funny, sometimes absurd, they delve into their pasts and memories to try to piece together a portrait of the woman they all lost.