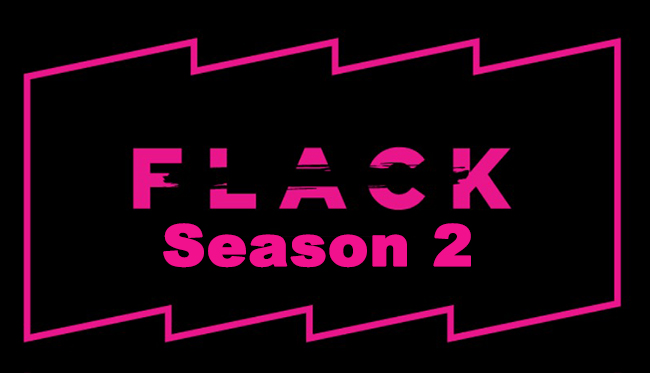 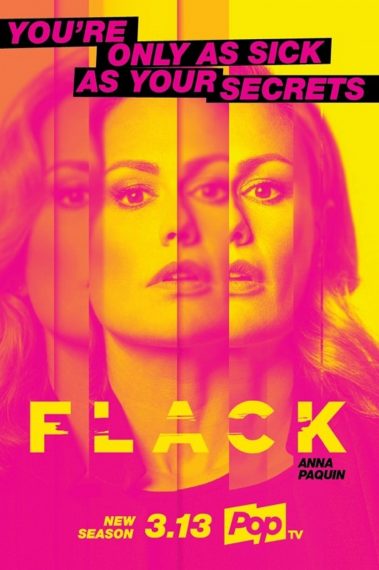 Executive producer Stephen Moyer will direct two of the season’s episodes. The entire second season will be available on app Pop Now and via cable and SVPD after the first episode airs on the network. 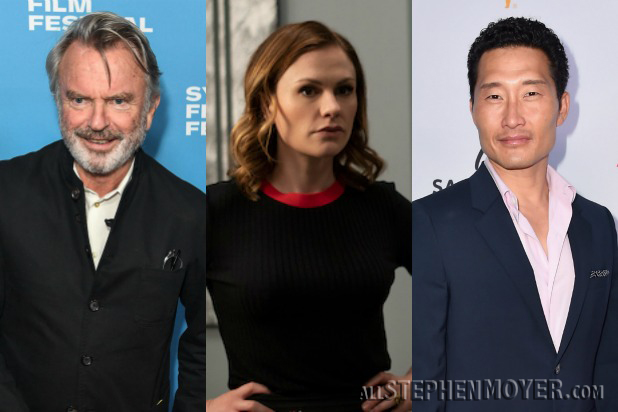 Joining Paquin in the new episodes will be cast additions Sam Neill — with whom she reunites after appearing together in 1993’s The Piano — and Lost alum and The Good Doctor executive producer Daniel Dae Kim.

Sam Neill will appear in a multi-episode arc as Duncan, a man who has a perplexing relationship with PR boss Caroline. Meanwhile, Kim will play Scott Cole, a “tech titan” who becomes involved in a romantic relationship with someone at the firm. And as previously stated, Paquin will reprise her role as Robyn, who at the end of Season 1, saw her work and personal lives collide in a catastrophic way.

Season 2 picks up with Robyn (Paquin) putting her life back together after her myriad addictions got the better of her at the end of Season 1. Focusing on rebuilding her relationship with her sister and keeping her clients out of the headlines, she must also face a new and unexpected revelation head-on. Meanwhile, her boss Caroline (Sophie Okonedo) is surprised to see her ex (Neill) return, while Eve (Lydia Wilson) is tasked with keeping new client Gabriel Cole (Kim) satisfied, and Melody (Rebecca Benson) is adjusting to a new life after leaving the firm. Plimpton will appear in an episode as Robyn’s late mother.

“Flack is at once gritty, in-your-face and laugh-out-loud funny – a testament to Anna Paquin and the rest of the amazing team, which we are thrilled now includes the powerhouse talents of acclaimed actors Sam Neill, Daniel Dae Kim, and Martha Plimpton,” said Justin Rosenblatt, EVP Original Programming and Development at Pop TV. “In the must-watch second season, the often-recalcitrant Robyn tries to reconcile her relationships while her family, friends and colleagues, all while her client dilemmas interfere, often by her own doing, with everyone’s lives building to an irreversible apex.”

Pop will encore the first season starting Friday, Feb. 2,1 with back-to-back episodes at 10 and 11 p.m. ET/PT leading into the Season 2 premiere.