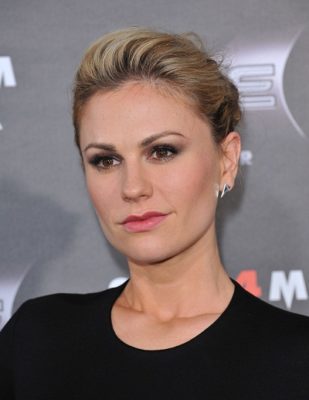 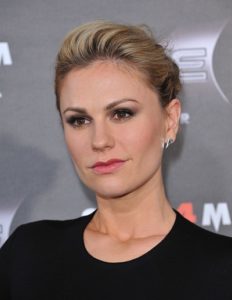 The series will follow the successful London-based publicity connoisseur Robyn (Paquin) in the extremely competitive and celebrity-driven world of public relations. While her wit helps her accomplish her professional responsibilities, her personal life is often neglected. Viewers will follow Robyn as she tackles issues that surface when working in the modern digital age in which scandals easily go viral. Robyn will deal with high-profile clients, including entertainment, fashion and sports personalities.

“Oliver Lansley has written six of the best scripts I’ve ever read,” Paquin said in a statement. “He walks that fine line between intense character-driven drama and exceptionally intelligent humor. My character, Robyn, exists in a world where there are no moral absolutes and humor is used as a sharply executed defense mechanism to maintain the illusion of perpetual control. I am incredibly excited about tackling the creative complexities of Flack as an actress and for my company CASM’s collaboration with Pop.”

“Flack is extremely poignant, smartly exploring an age in which for better or for worse, news happens in a breath,” said Pop’s executive VP, original programming Justin Rosenblatt. “This series captures the often funny and sometimes damaging results that ensue, with Anna Paquin as the dream lead who brings it all to life.”

We know that Anna Paquin has been in London for a couple of weeks now since she has tweeted about being there. Presumably, she is there now for all the “prep” work leading up to filming.  The series will begin production later this month in London.