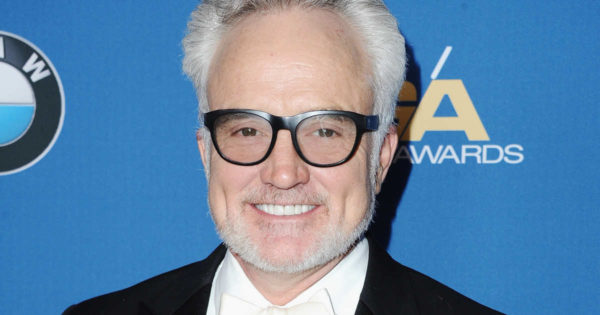 There are some new updates about the series that were released today and yesterday that we thought worthy of sharing with the fans, a new cast member and a potential release date for the series.

The Paquin series, “Flack,” is slated for the first quarter of 2019, and is billed as a one-hour dramedy set in the world of celebrity public relations.

And a new addition to the cast has been announced by the Hollywood Reporter:

The six-parter will follow the successful London-based publicity connoisseur Robyn (Paquin) in the extremely competitive and celebrity-driven world of public relations. While her wit helps her accomplish her professional responsibilities, her personal life is often neglected.

Whitford is also set to star in Valley of the Boom, a National Geographic limited series about the 1990s tech bubble from Robert Simonds’ STX Entertainment, and the second season of Hulu’s The Handmaid’s Tale.

The two-time Emmy winner also had roles in two Oscar-nominated films, Get Out and The Post. Oliver Lansley created Flack and will serve as an executive producer.

Flack, which is shooting in London, is a co-production with UKTV’s entertainment channel, W.

Whitford is repped by ICM Partners and Greenlight Management and Production.

Want to learn more about this production? See our previous posts about FLACK by clicking here.