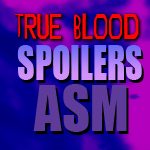 Earlier this week, we posted some quotes from Alexander Skarsgård where he stated that for True Blood Season 6, Bill is back and that we can expect a big war.

Well, once again Alexander has given us some more clues about the upcoming season where we learn that the friendship between Eric and Bill seems to be no more:

“We just started True Blood season six two weeks ago,” Alexander Skarsgård revealed to eonline.com. Skarsgård said that the Bill-Eric dynamic will be more explosive than ever in the new season. “Bill is kind of dangerous now, even for an old, strong vampire like Eric,” he tells us. “So he’s got to be real careful.”

So, it sure looks like Bill Compton is going to be very bad news this summer, especially for anyone who happens to oppose him according to cartermatt.com. And that vampire may very well be Eric Northman, who did what he could to try and dissuade Bill from falling under the trance that caused him to drink up all of Lilith’s blood. With his feelings about the Authority and vampire religion being what they are, it sure looks like things are not going to go well for the Viking vamp. Alexander explained that Bill may now be one of the few vampires out there who his character is genuinely afraid of.

And, for those of you who love the Sookie/Bill romance, it appears that neither Bill or Eric will be spending too much time pursuing Sookie Stackhouse in Season 6. Instead, Anna Paquin’s character has a new love interest, Ben, a highly charismatic faerie who takes a liking to Sookie (and vice-versa). 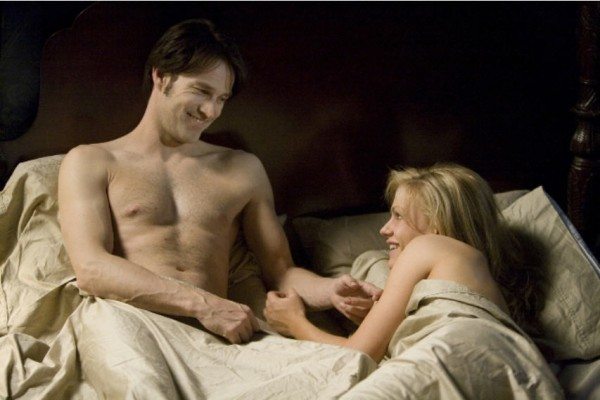 We also know that Pam is likely to continue to pursue whatever it is that she started up with Tara during the season 5 finale, so presumably she will be busy and not able to help her maker Eric too much. But then, it is just as plausible that she and Tara will instead join forces with him in the battle?

Well, at least it’s clear that Bill will be in Season 6, but what do you think he will be like?  Will the Bill/Sookie romance have a chance to rekindle?  Let us know what you think by leaving a comment below.