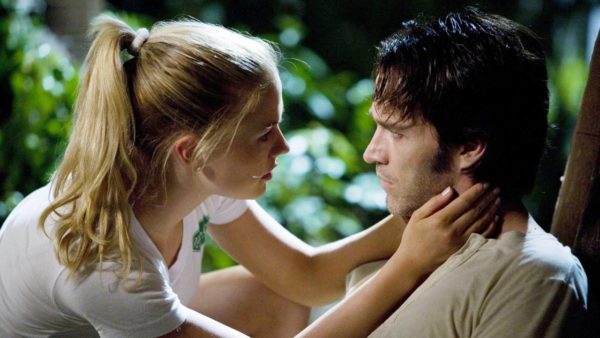 True Blood’s Bill and Sookie, aka, Bill Compton and Sookie Stackhouse are nominated for sexiest TV couple! Since Stephen Moyer and Anna Paquin play the couple, who else could win this award!

Once you’ve cast your ballot, you can share your votes on Facebook and Twitter so your friends can see them too! May the best candidates win!