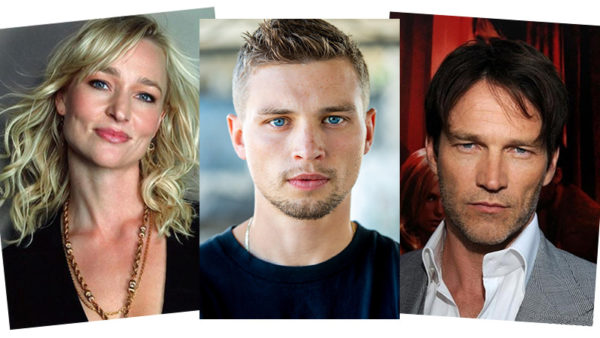 Want to be an extra in Stephen Moyer’s new series, Fortunate Son?  Well, here’s your chance.

Stephen Moyer’s new CBC series “Fortunate Son” is now looking for men and women between the ages of 18 and 50 years old. A casting call was put out in early June for extras while shooting in Drumheller.

The spy drama set in the late 1960s will be shooting around Calgary and is looking for “a variety of looks and people with all types of different hair lengths” to be extras.

The eight-episode series is set to air January 2020 and it explores the antiwar movement of the late 1960s and the American government’s efforts to infiltrate it. It stars Kari Matchett and Stephen Moyer (True Blood). 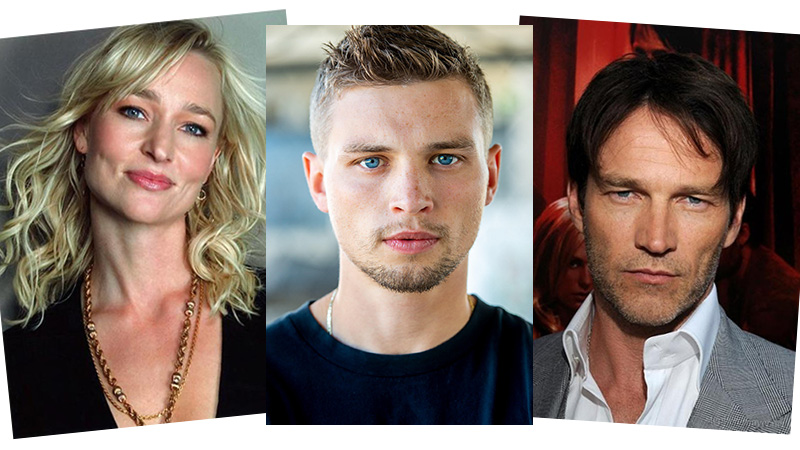 Filming for “Fortunate Son” has been in many areas in Canada and recently wrapped up in High River.

The show is an eight-hour spy drama set in 1968. Show Runner and Producer Andrew Wreggit says it follows the story of one family who helped U.S. draft dodgers and deserters escape service in the Vietnam War.

“It’s a show about a family who runs an underground railroad for draft dodgers and Vietnam War deserters who come to Canada.” Wreggit says “It’s kind of a spy show but also a drama about this family and the things they go through. 1968 was a huge year for politics in America culturally and in every way, so it’s a fun time to revisit.”

The idea for the show came from production partner Tom Cox, who’s family actually housed draft dodgers and their story became the inspiration.

“We lean on Tom every now and then to ask him about how things went and what it would have been like and so he’s been a great source of information and the texture or feeling of the time.”

Wreggit says the show will also focus on the political division of the time.

“In April of 1968, Martin Luther King was assassinated, followed a month later by Robert Kennedy and shortly after that, the riots at the Democratic Convention.” Wreggit explains “It was all about Vietnam, and civil rights. It was a very volatile time.”

Wreggit says many political themes in the show are just as prevalent in modern-day society.

“I once read somewhere that 1968 America was more divided than it ever had been since the Civil War and 2019 America seems as divided as it was in 1968 so I think there are some parallels there for a modern audience.”

He says many of the same things that people were fighting for like gender equality and corruption of politics are what people are still clashing over, and that’s a theme that may be found throughout the show.

As for filming, Wreggit says their time here in High River was great and welcoming.

“The show is loosely set in Ladner, British Colombia but we found that by shooting out in High River, there were a lot of areas that matched the geography and we found some great interior spaces as well. It was a good location in a number of ways.

His favorite thing about working in High River was our rural feel and of course our coffee.

“The people have been really great to us, I loved the coffee shop and the sandwich place and it’s a very nice town.”