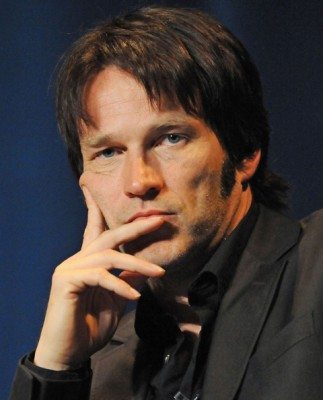 Would you like to ask a question of Stephen Moyer at PaleyFest 2011, but can’t go to this year?

Well, even if you can’t go, we have some good news, you can still participate!

As announced last week, the True Blood Panel will be held on Saturday, March 5, 2011, at 7:00 pm PT at the Saban Theatre in Beverly Hills, CA.

The organizers of the event have now announced that they’d like to ask some questions to the panelists from among those that have been submitted online.

We are assuming that Stephen will attend, as well as most of the cast, even though there has been no official announcement released by Paley.org listing the participants.

So with that in mind, submit your question to Stephen online at the link below and maybe you’ll be one of the lucky Billsbabes to get your question asked and answered by him at the event.