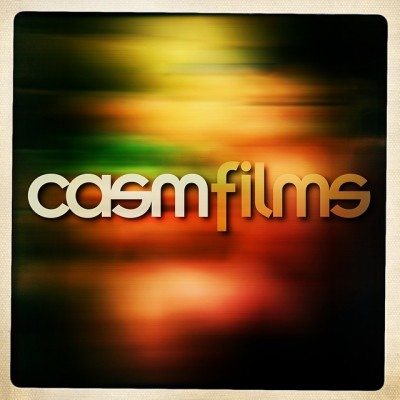 Even after the end of True Blood Anna Paquin and Stephen Moyer will continue their work relationship with HBO. The couple’s production company CASM has signed a two-year, first-look deal with HBO to develop series, films and miniseries. That may include new starring vehicles for Anna or Stephen as, in addition to producing, the pact includes options for the two to act and direct. With this new deal CASM Films will venture into the world of television.

CASM has several film projects in development, those include Twinkle, to be directed by Howie Deutch and starring Moyer; Pink Hotel, based on the novel by Anna Stothard which Paquin will write and direct; Bury This, based on the novel by Andrea Portes who is adapting for Paquin to star; Columbia, written by and to star Denis O’Hare which Moyer will direct; and an adaptation of Martin Millar’s Lonely Werewolf Girl.

So there is lot’s to be looking forward to! And we can hardly wait!