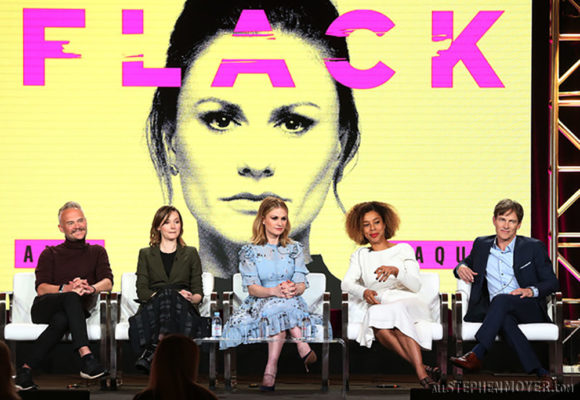 Attending the event was AnnaPaquin, Stephen Moyer, Sophie Okonedo, Lydia Wilson, and Oli Lansley where they talked about the show. 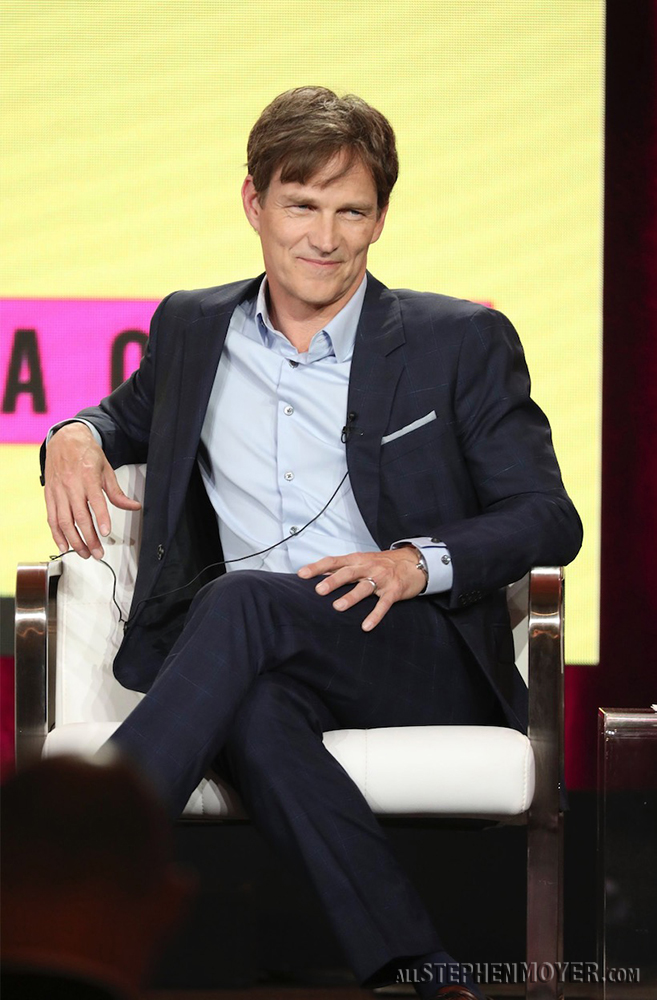 Below are some photos from the event:

See more photos from this event in the Photo Gallery by clicking on the button below: