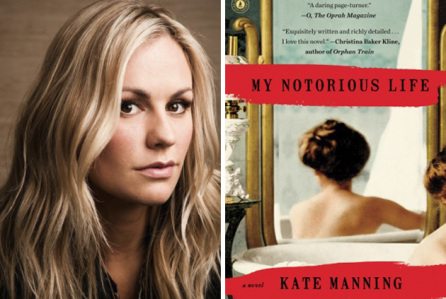 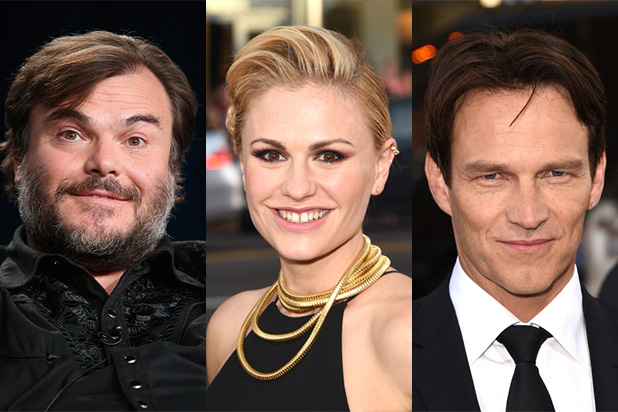 Congratulations to Steve’s missus, Anna Paquin who is negotiating with HBO to star and produce a new series, “Madam X,” a period miniseries based on Kate Manning’s book “My Notorious Life.” She would be executive producing with Stephen through their production company CASM and actor Jack Black through his Electric Dynamite banner.

Written by Julia Hart (The Keeping Room) and to be directed by Lynn Shelton (Your Sister’s Sister), Madame X, which will go through development, is set in Victorian New York City. Described as “a love story, a family saga, and the confessions of a charismatic and passionate woman who changed the lives of countless others”, it centers on Axie Muldoon (Paquin), one of the wealthiest and controversial women of her day. Inspired by the story of an infamous female physician, Axie helped her husband build a thriving midwife business and defied the law in the name of women’s reproductive rights.

Anna, Stephen and Jack Black would executive produce with their partners, Cerise Larkin and Mark Larnin.