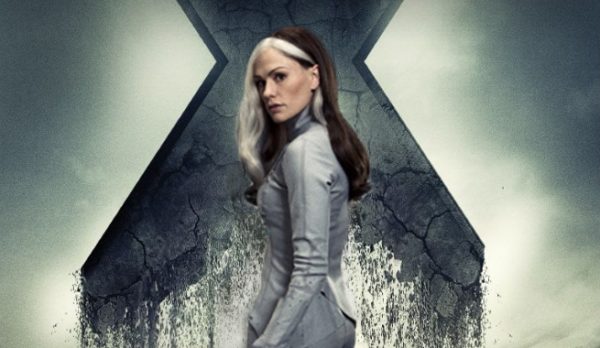 The Gifted has only just started it’s first season and it’s already a big hit on network TV. Additionally, since Anna Paquin is Stephen Moyer‘s wife and she is well known for playing the character of Rogue in the X-men films, it’s already been bantered about that she might make a guest appearance on the show.

We learn more about it from Cinemablend.com:

Marvel Comics shows are popping up all over the small screen these days, and one new and enjoyable series is Fox’s The Gifted, following a group of mutants in a world where the X-Men are mysteriously absent. The drama stars Stephen Moyer, whose wife Anna Paquin memorably portrayed Rogue in the X-Men film franchise, and some fans have wondered if the actress might appear on The Gifted at some point. CinemaBlend’s Conner Schwerdtfeger recently spoke with Paquin about her upcoming Netflix series Alias Grace, and she explained why she’s not necessarily interested in a Gifted cameo, either as Rogue or anyone else.

Here’s what Anna had to say below:

I feel like that would be distracting, honestly. I mean, look, who knows? But I feel like that’s one of those things that probably takes people out of the story in a weird way. If I was the creative force behind it, I’m not sure I would want to splice True Blood married people with different X-Men families. I feel like that might be a little schticky.

So after reading her comment, we doubt it will happen and even though it would be totally awesome, we tend to agree with Anna when she says,”it would be distracting and a “little schticky.”  Tell us what you think in the comments below!