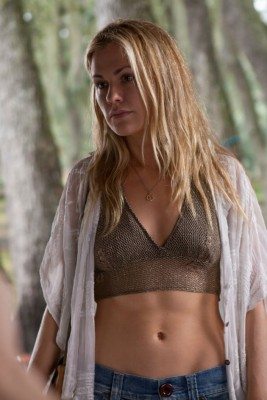 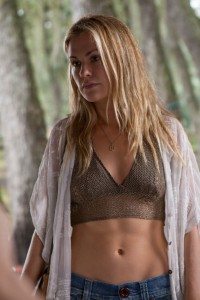 Below is another clip from CASM’s new film executive produced by Stephen Moyer and starring Anna Paquin, “Free Ride.”.  The film, co-starring Drea de Matteo, Cam Gigandet and Liana Liberato, opens in NY and LA  and hits VOD on January 10, 2014.

Written and directed by Shane Betz. The ’70s set film follows Christina, a woman who heads to Florida escaping a tumultuous relationship and falls into the lucrative drug dealing scene. But soon she’s fighting for her life as the authorities come closing in.

In this video clip, Christina (Anna) receives a mysterious package, just one of many that she doesn’t seem too eager to open. While stakes are high and the perils numerous, the drug game remains an attractive option for the desperate for what it promises to those who can navigate that world: quick cash. And lots of it. But as Anna Paquin will soon find out, getting there isn’t so easy.