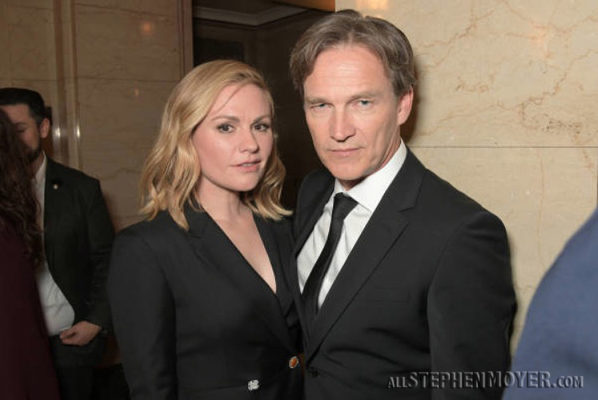 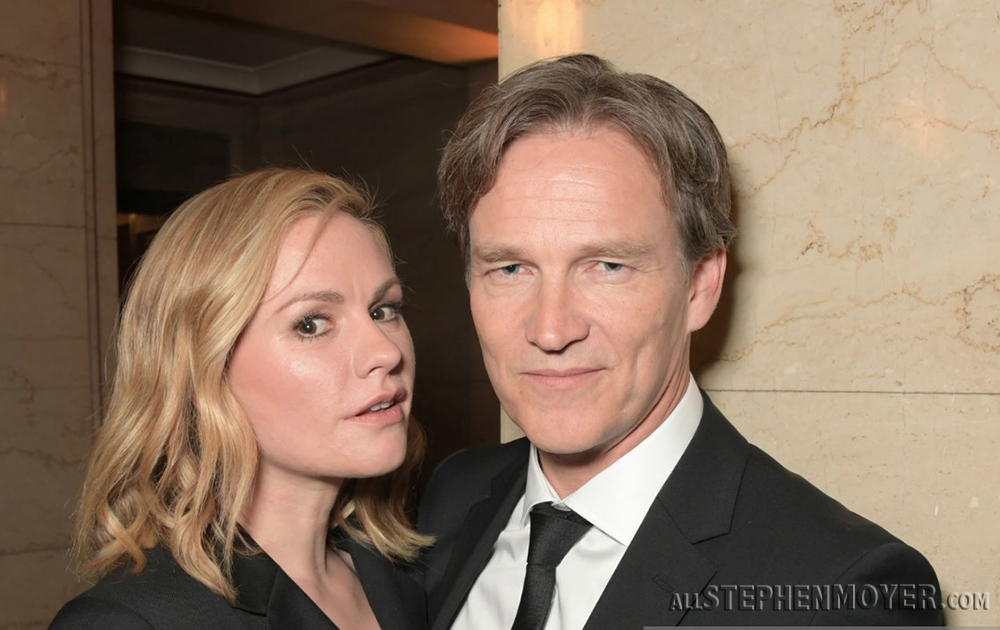 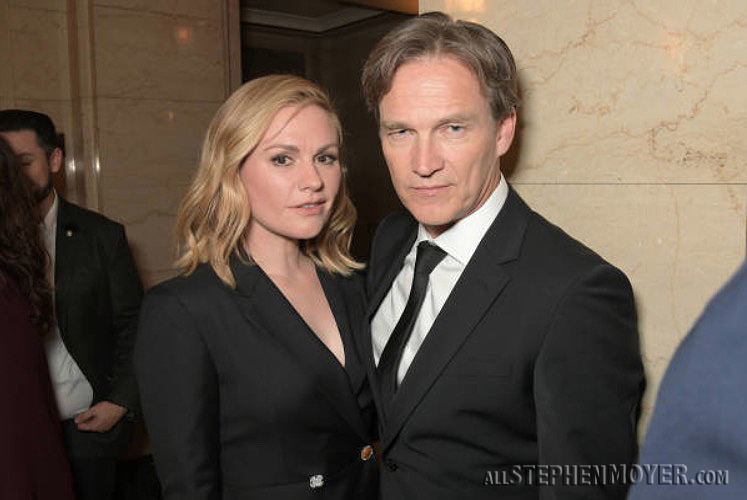 Anna also attended Deadline’s third annual The Contenders London which was held at the Ham Yard Hotel with 12 studios spotlighting 22 movies for the upcoming awards season before the town’s BAFTA, AMPAS and guild voters. 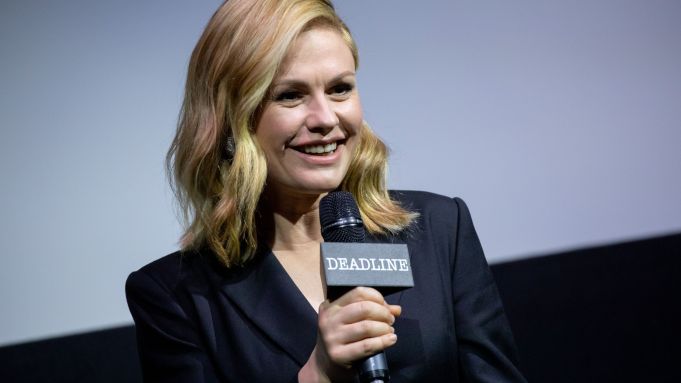 Deadline’s third annual The Contenders London has just kicked off at the Ham Yard Hotel with 12 studios spotlighting 22 movies for the upcoming awards season before the town’s BAFTA, AMPAS and guild voters.

Both events in support of Anna’s new film, “The Irishman.”