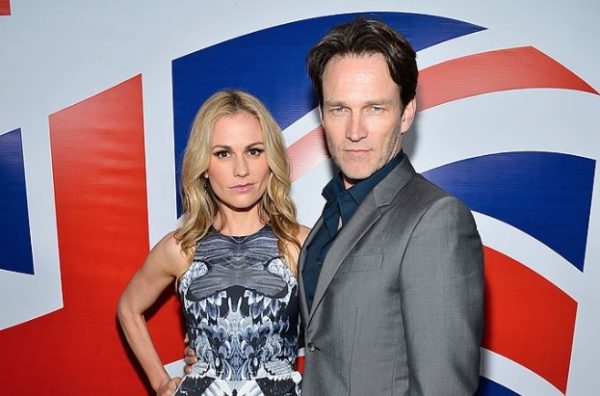 Anna Paquin and Stephen Moyer attended the GREAT British Film Reception at British Consul General’s Residence on February 22, 2013, in Los Angeles, where they hung out with many British celebs such as James Frain to mention just one (Franklin Mott in season 3).

I love Anna’s dress and it matches great with Steve’s sharp looking suit. Not sure what the no-smiling policy at public events is all about, I prefer to see them relaxed and smiling so that’s the pic I’m posting. 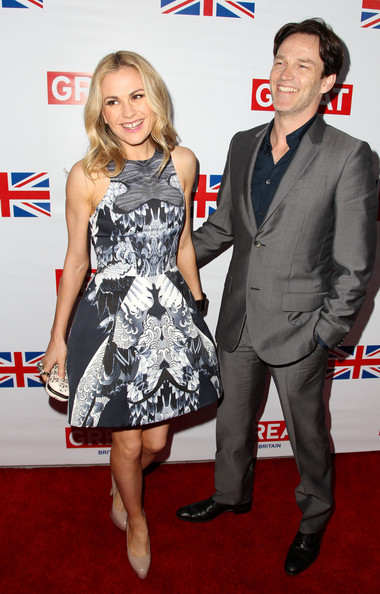 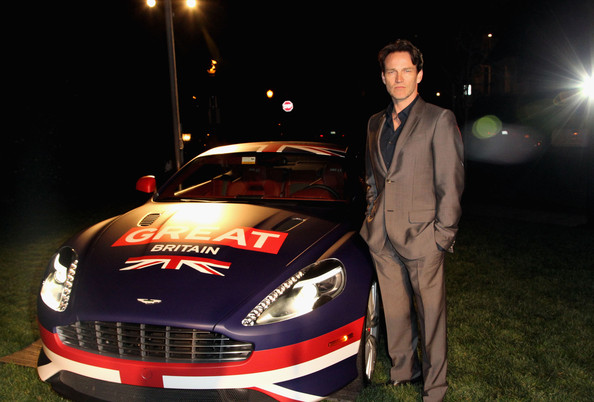