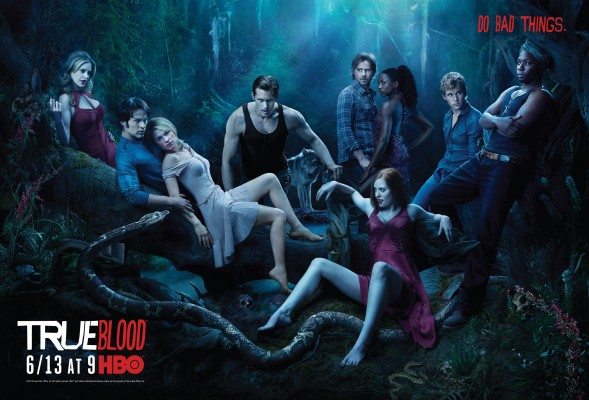 For the fans in the UK who are Sky TV customers, great news! You will soon be able to get your fix on our favorite drama series True Blood this August.

Just imagine being able to see Bill Compton from the first episode of Season 1, the day he walked into Merlotte’s, until the True end of True Blood Season 7, episode 10! 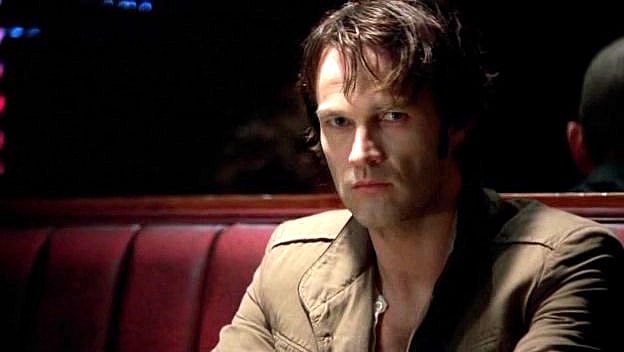 Starting August 13th, viewers will be able to watch the complete seasons 1-7 of the series exclusively through Sky Box Sets.

Effortlessly drifting between the sexy and the chilling, True Blood has notched up 15 Primetime Emmy nominations, while also earning leading actress Anna Paquin a Golden Globe award for ‘Best Performance by an Actress in a Television Series – Drama’.

The series is the latest to be included in the Sky Box Sets package, which already contains more than 300 shows, including Entourage, Nashville and Modern Family, all of which are available to watch either at home through a Sky+HD box or on the move with the Sky Go app.