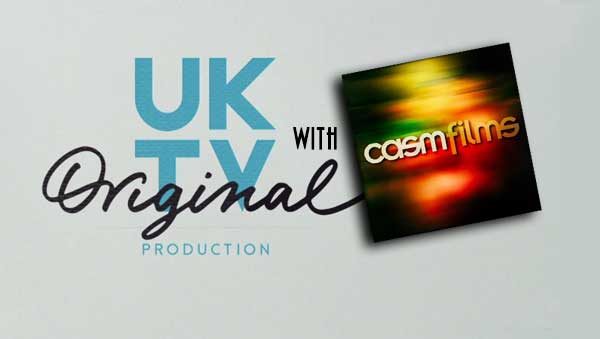 News on Flack – As we reported earlier this week, Anna Paquin and her fellow CASM producers are in London now and have begun working on the new series they will be producing together with POP TV titled, Flack.

AllStephenMoyer.com fans are always anxious to know everything they can about what’s up with CASM productions, so below are a few more tidbits about the series that we’ve learned today from AVTToday.

“It’s very exciting to announce Flack as the first original drama for W – it marks a new chapter in the ever-expanding story of UKTV’s move into original programming. The response from independent producers to our call out for distinctive drama has been incredible and as well as moving into production on Flack, we are now developing a growing number of original drama series for Alibi and Drama.”  –