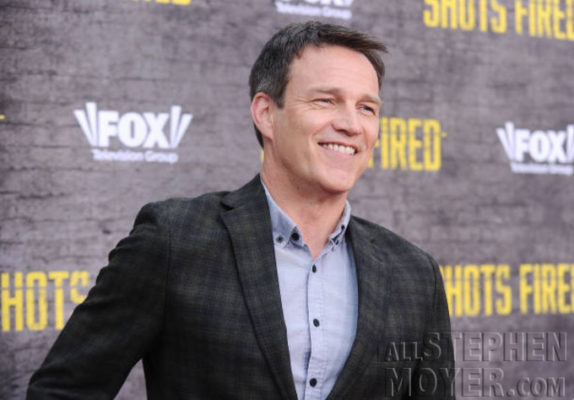 Below we have a Shots Fired FYC video interview with Stephen Moyer.

On Wednesday evening, Stephen Moyer joined the entire cast of Shots Fired Fox for the Emmy For Your Consideration event. Fox Television Group and the executive producers and stars had invited Television Academy National Active members and a guest to a special screening, panel discussion and cocktail reception held at the Wolf Theatre at Saban Media Center Television Academy in North Hollywood, CA. 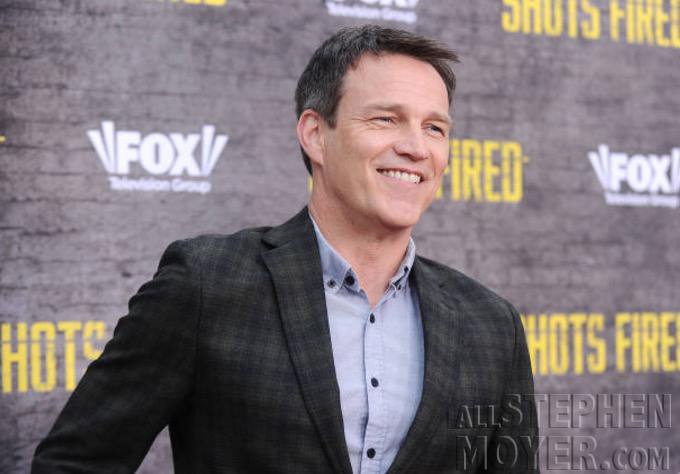 Below is a video showing Stephen at the ‘Shots Fired’ FYC event being interviewed on the red carpet by FabulousTV:

Thanks for @keriqbaum for the find!