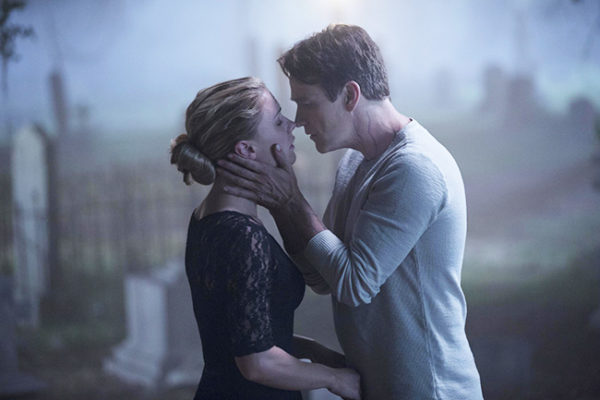 Ten years together for Stephen Moyer and Anna Paquin is certainly a milestone we want to take note of and help them celebrate.

All the True Blood fans know that when they met after being cast in True Blood that a true romance was born.

Most people acknowledge that the first season of True Blood was beautifully written and therefore, you might ask, how could the scenes between these two be anything but amazing? However, when looking back at Season 1, it was pretty apparent to many of the fans that we were watching more than just acting. While we certainly acknowledge that both Steve and Anna are professionals, there’s no doubt that when Season 1 aired for the first time we were watching two people falling in love. It was just magical, extremely special and very rare in Hollywood.

Stephen has been quoted as saying, “by day three or four … I knew I wanted to spend the rest of my life with her.”

Recently, on Instagram, Stephen posted a photo of the couple’s joined hands displaying their wedding rings saying that they were celebrating 10 years together. It’s true about the 10 years, but they were married on August 21, 2010 in Malibu and that means this year they will celebrate their 7th wedding anniversary together. But, the decade-long romance between our favorite couple is considered to have lasted an eternity in Hollywood years (yet, ironically, only a brief instant in vampire years) and we wish them many, many more years together and much happiness.

Their romance has been noticed by SyFyWire Magazine where they chronicle a bunch of Hollywood “true loves” that started on set. Below is what they had to say about Anna and Steve: 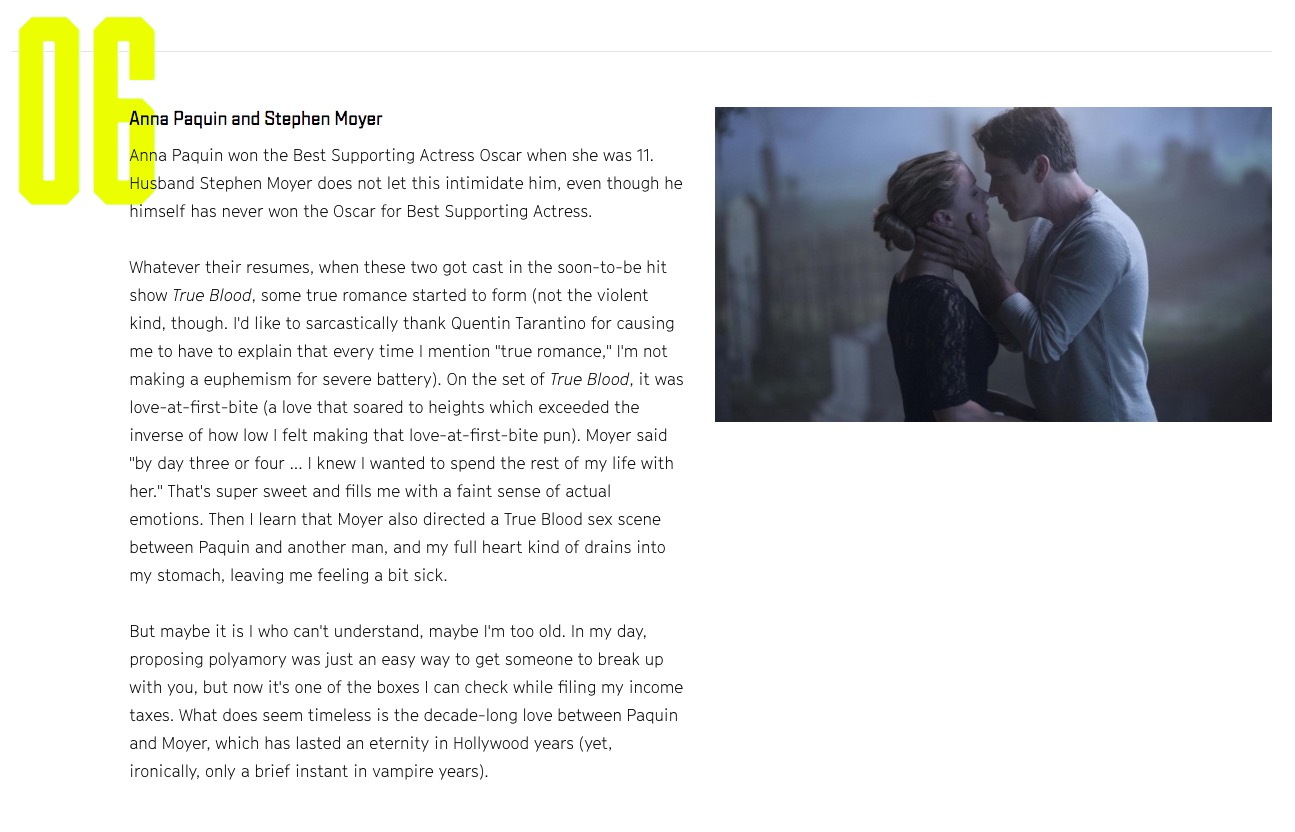